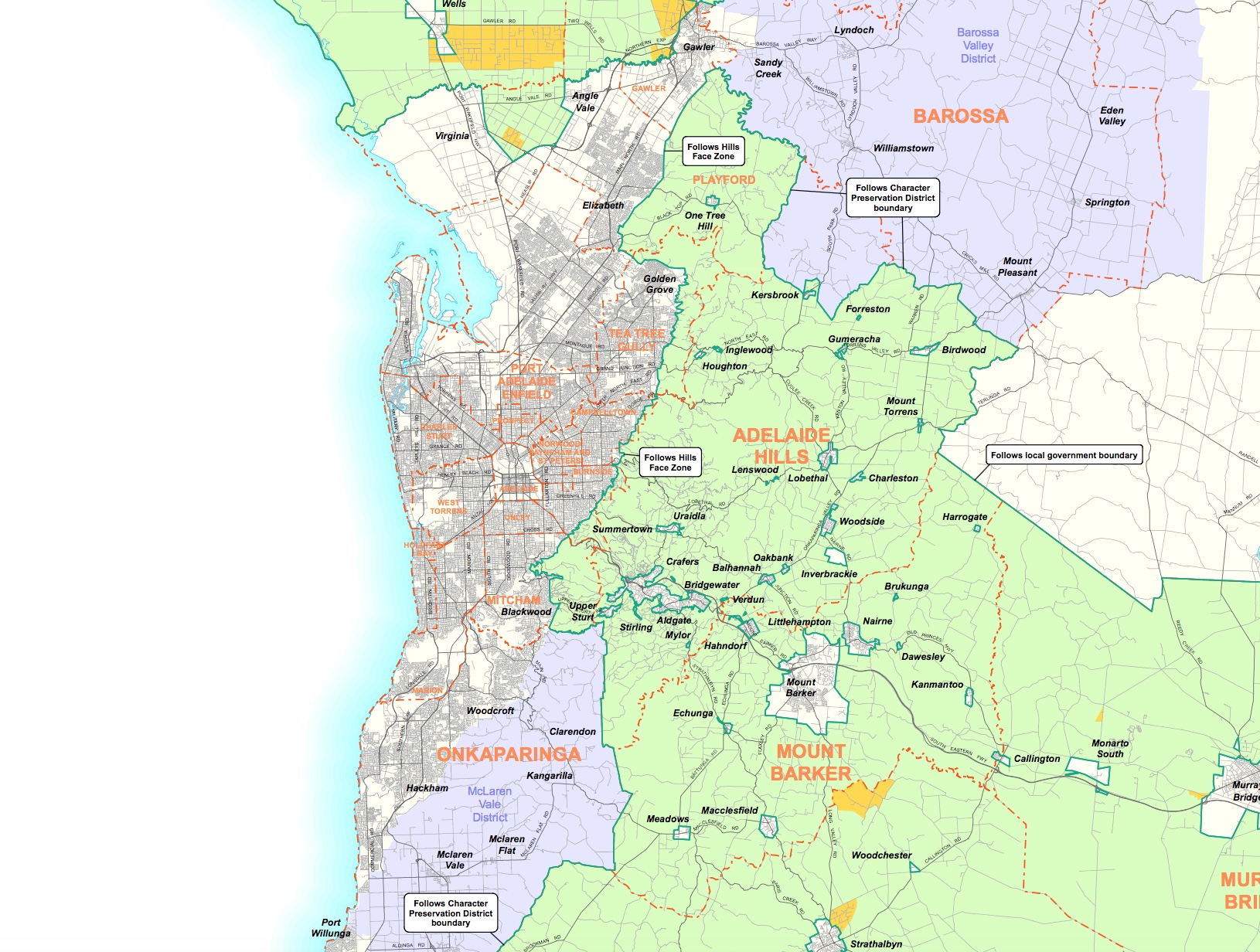 by Ser Noit of Loit

Yes it's a decade old post. However I'm very interested in seeing this map so does anyone have a link? The one here doesn't work anymore.

by arki
^^^
Here's an image that has been floating around for a few years.

Not sure how accurate it is; I feel like Sydney and Melbourne should be slightly larger than they appear on that graphic compared to the width of Adelaide. Even just a quick look at Google Maps shows the vile extent of Melbourne's sprawl.

by Goodsy
It's not accurate, It put Newark and NYC together as 1 city. If they're going to do that then they might as well include the entire Northeast Megaopolis by arki
By accurate I meant to scale.

Newark is very much part of the greater NYC contiguous urban zone so its inclusion makes total sense. The 'Northeast Megalopolis' on the other hand....

What's vile is over crowded cities where the majority of people are forced to live in tiny apartments packed one on top of the other.

by Llessur2002
I'd be so excited for a Postcode 3000 (or 5000) initiative to be created in Adelaide. There are so many opportunities for unique apartments in lovely heritage buildings here in the CBD. This should be a great boost to density and will offer an alternative product to new build apartments that will likely appeal to a whole new market. If I were in the market for a CBD apartment I'd be far more likely to consider a redeveloped heritage building over a new build.

Love him or hate him, Kennett had a brain. Marshall just seems to be a jelly fish used as the front man whose controlled from behind a curtain by the parties power brokers.
All times are UTC+10:30
Page 7 of 7
Powered by phpBB® Forum Software © phpBB Limited
https://www.phpbb.com/