by Wayno
Wow. that's a long stretch of land - presumably all waterfront? good investment for $2m me thinks...

by Splashmo
I've lived here my whole life but I've never turned off Port Wakefield Road and explored the stretch of coastline from St Kilda to Port Wakefield itself. I know a good part of it would be mangroves - is there much potential beyond that?

by Wayno
A different angle on the same story:

What a poorly constructed sentence.

by rhino
Pertaining to the Bird Sanctuary, without mentioning it ....

Hopefully there's plans for a passenger rail line to connect them both to Adelaide.

Unfortunately not, but maybe once the rail component of the Northern Connector is built, they will hopefully introduce some passenger services on the branch line from Salisbury.

by Goodsy
Not sure if this has been posted anywhere, a few months late 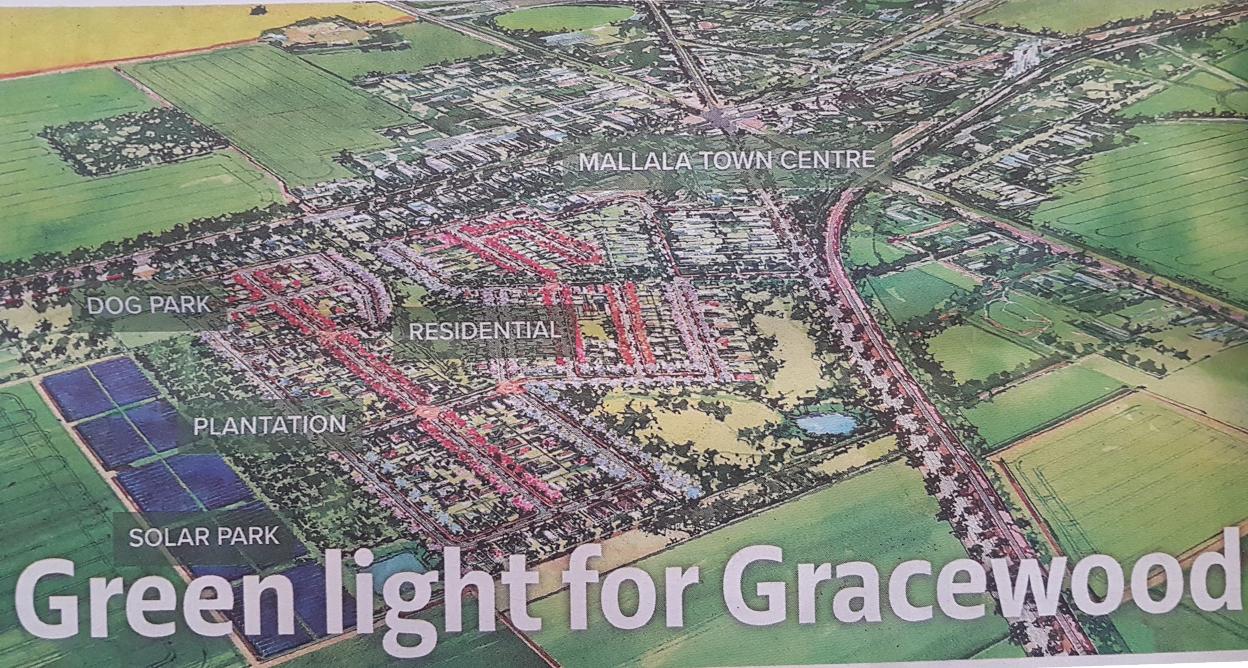 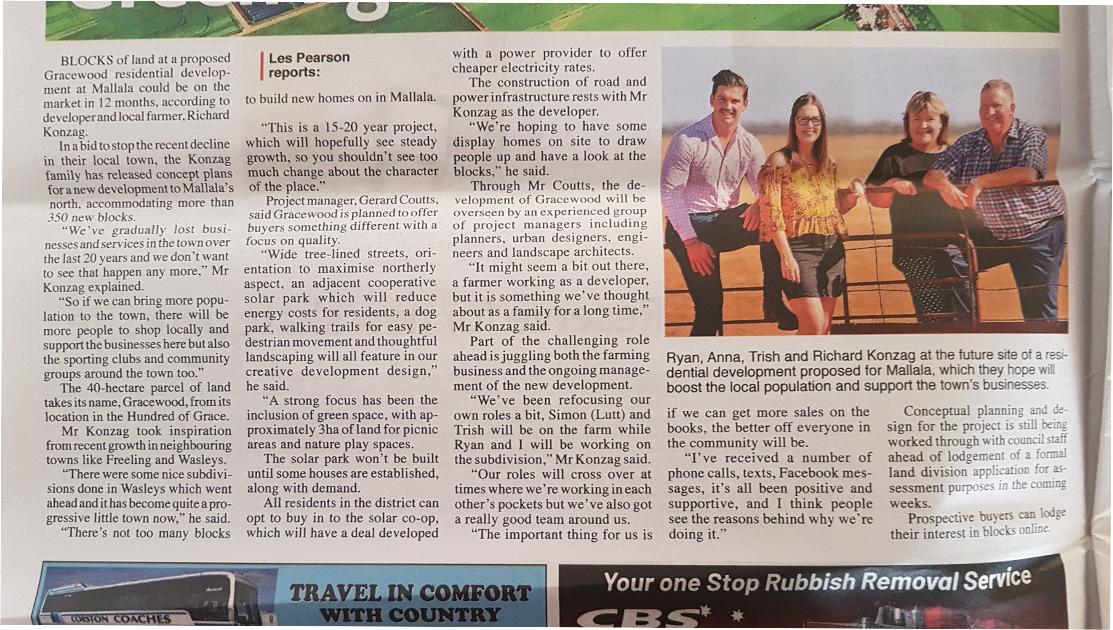 by TorrensSA
Looks similar to the Two Wells development. Once the Northern Connector and South Road is finished it would be a pretty quick trip into the city and western / southern suburbs.

The problem will be when people buy a nice quite block of land in a country town, then discover the interstate railway line on one side, and a motor racing circuit on the other side, just off the left side of the picture.

by rhino
I wonder how big the blocks would be to entice people out there? It says wide, tree-lined streets, I hope the blocks are a decent size (around 1000 sq m) too. I honestly don't see any need for medium density in some of our country towns, and it sounds like this is more of an altruistic development to save the town, than a money-grab. I hope it works for them.

by Ben
Disappointing more prime farming land is being developed into housing.
All times are UTC+10:30
Page 1 of 2
Powered by phpBB® Forum Software © phpBB Limited
https://www.phpbb.com/