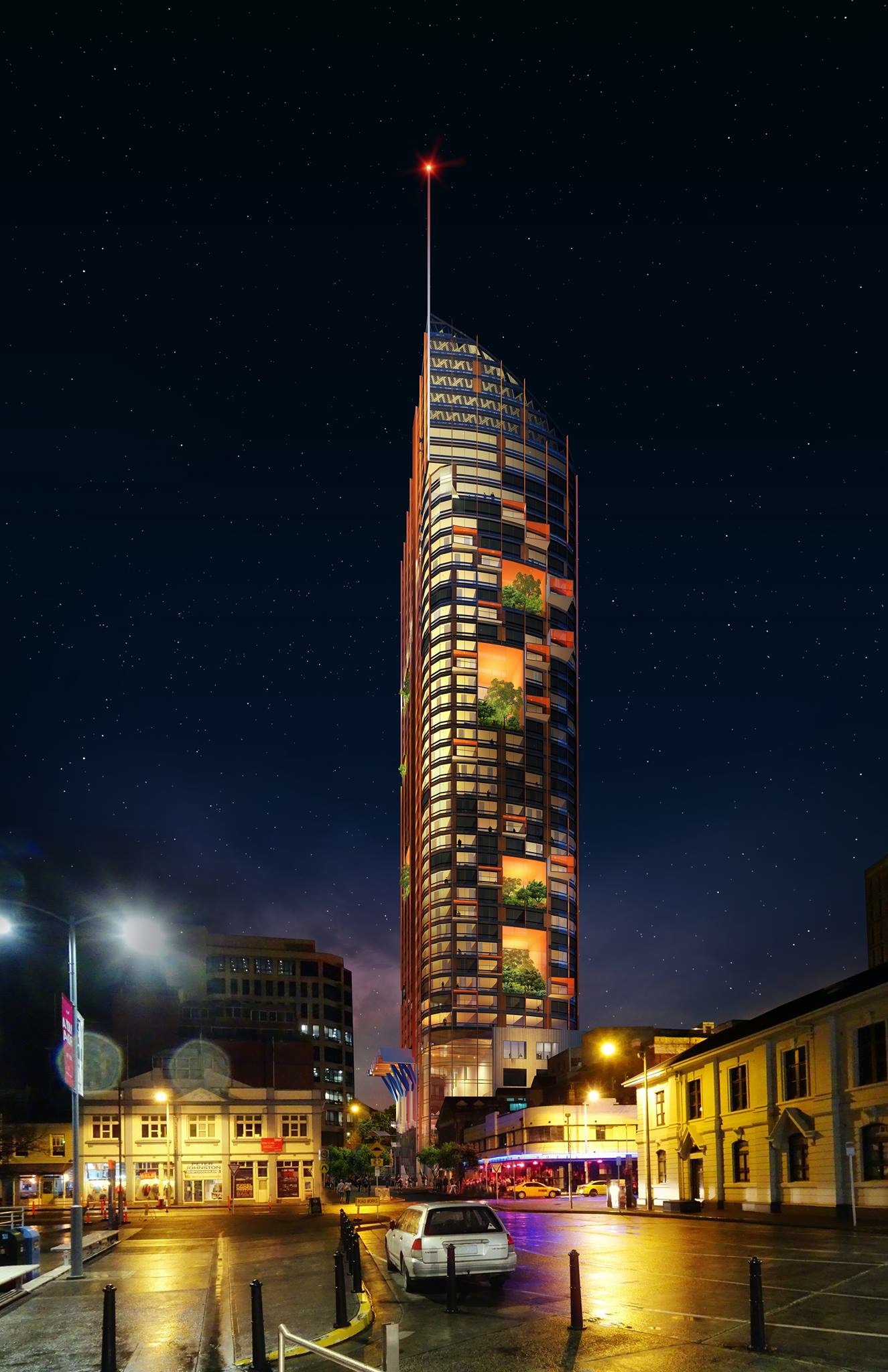 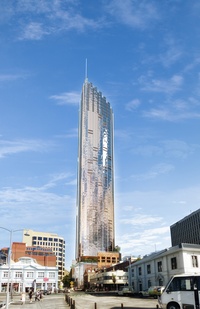 In other words, it shouldn't happen, It can't happen and It won't happen,

rev wrote: ↑
Tue Jan 29, 2019 12:55 am
If the parklands are so important why dont they put it to a vote state wide? Or are they afraid the majority will back this hotel..