Pikey wrote:Stepped rubble base in, that means piling will be underway very soon!

That’s why I love posting photos on here. I have literally no clue what I’m looking at, then someone like yourself Pikey can tell me what’s happening!

You're welcome mate. That's the great thing about these forums, the amount you can learn and share is huge.

Basically the site has been levelled with fill to allow a flat surface for the piling rig to do it's thing. Your shot illustrates how much of a fall the site has, hence the stepped nature of the fill, because a rig needs to be as level as possible. What will happen next is pretty much the perimeter of the site will be pilled (drilled) steel pile cages craned in and then filled with concrete. Then the rest of the site will be excavated, exposing the piles which will then be reinforced with more steel and concrete, creating a what's called a Cassion wall. Pretty much from then on it's all upwards construction once the main structural piles and service core piles are in place. Basically, this site is about to become a lot more interesting!
Walking on over....

Pikey wrote: ↑
Thu Sep 13, 2018 3:37 pm
What will happen next is pretty much the perimeter of the site will be pilled (drilled) steel pile cages craned in and then filled with concrete.

In this particular case, it appears as though CFA (Continuous Flight Augering) piles are being adopted.

As opposed to the conventional "bore a hole, then fill it with concrete" method of piling, the CFA auger is hollow, with the concrete pumped down the inside prior to removing the auger, displacing the soil.

These are typically used when a soft layer (eg sand) is encountered, which would potentially collapse in a conventional boring method.
Top

Changing this thread to UC now.
Walking on over....

woohooo! I'm looking forward to this building. Its on my travels to work each day.
Top

Street covers are being installed. 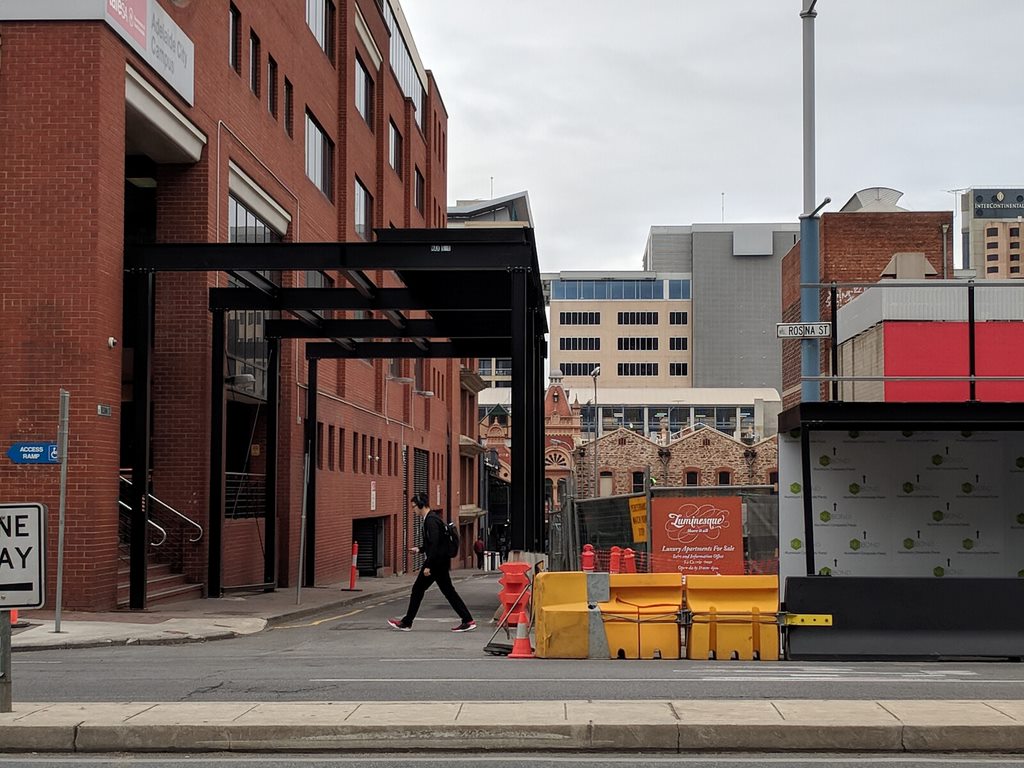 According to an update today the crane will be up next week.
Top

Is there even a crane base ?

Go take a look and let us know
Top

not yet. I checked.

rev wrote: ↑
Tue Jan 29, 2019 12:55 am
If the parklands are so important why dont they put it to a vote state wide? Or are they afraid the majority will back this hotel..

where did you pull that from ?
Top

where did you pull that from ?

"Where did you read that update?" - Sorry, had to be corrected.
Top

I got an email today as well from Palumbo rep. It said crane due onsite next week. Also 90% sold, just a few of the 201 piles are left to be completed
Top
Post Reply
564 posts