Nrah is bigger but still a lot of the principles are the same when it comes to building a hospital regardless of the size of the project.
Also probably about 30% of the $2.4 b spent on Nrah could have been saved if the government was more efficient.
Top

Crane will be down on this as soon as today by the looks of things. The boom and lifting cables have been set to mid length, which will enable the end half of the boom to be removed first.
Walking on over....

Also, a private company is under no obligation to let the public (other than shareholders) know of any stuff-ups or cost over-runs. This does not mean they don't happen. They do.

With a public building, we (taxpayers) are all shareholders, which is why these things are made public.
cheers,
Rhino
Top

There was a massive cost issue with this project at the design stage but as Rhino said there wasn't the same public exposure.

The nRAH was developed privately but with public money.

I know you like your private is best GHS but there are some areas that it really is counter productive.
Top

Aaaaaand now the Crane is untethered... No idea what's going on.
Walking on over....

The best thing about Private Hospitals is that there is no legal boundaries between the Hospital and putting a night club in the basement.
Private Hospitals are for the Private Health Insurance Partyboys. Something Australia needs more of.
Top 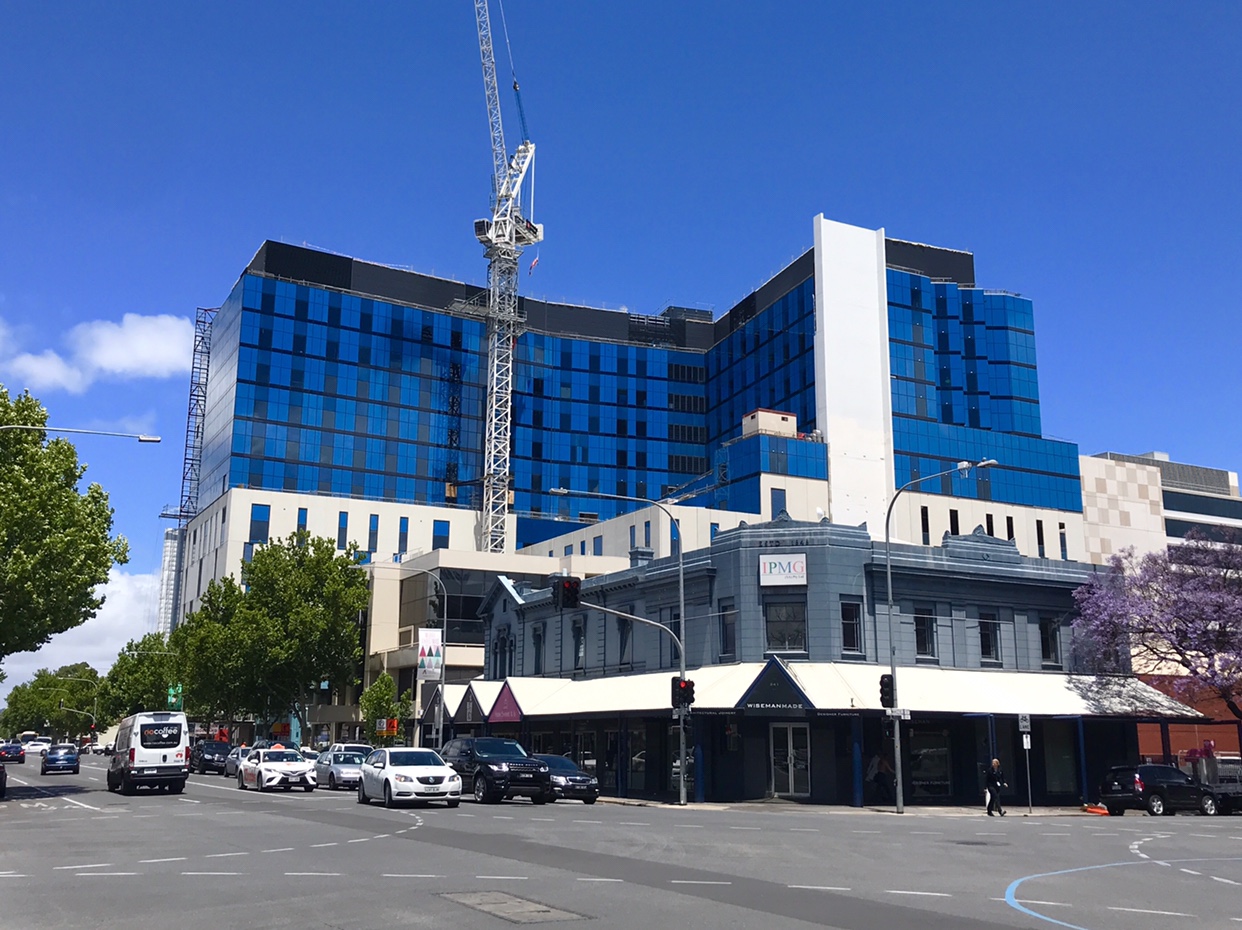 Some of the hoardings are coming down. Looks like its on schedule to open mid year.
Top 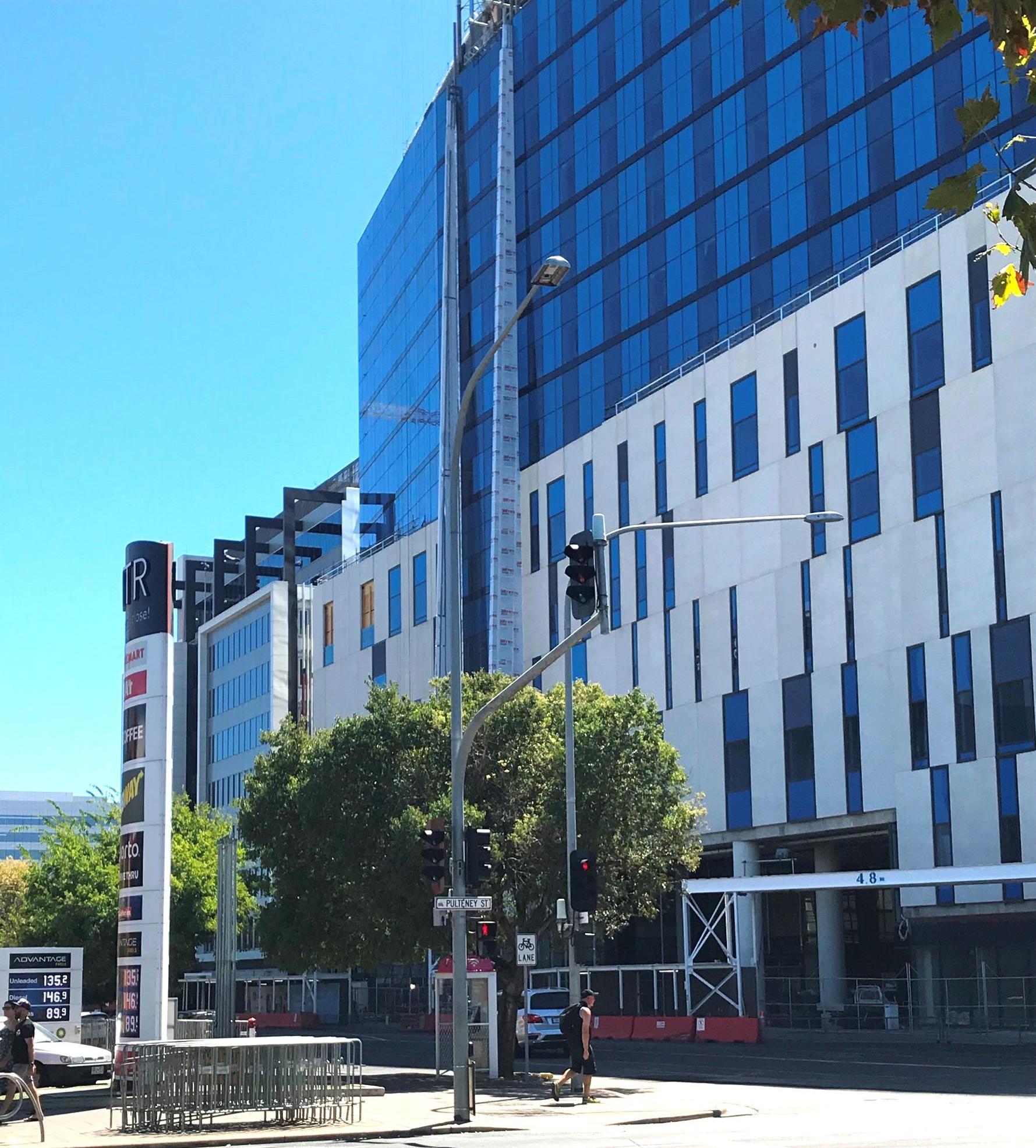 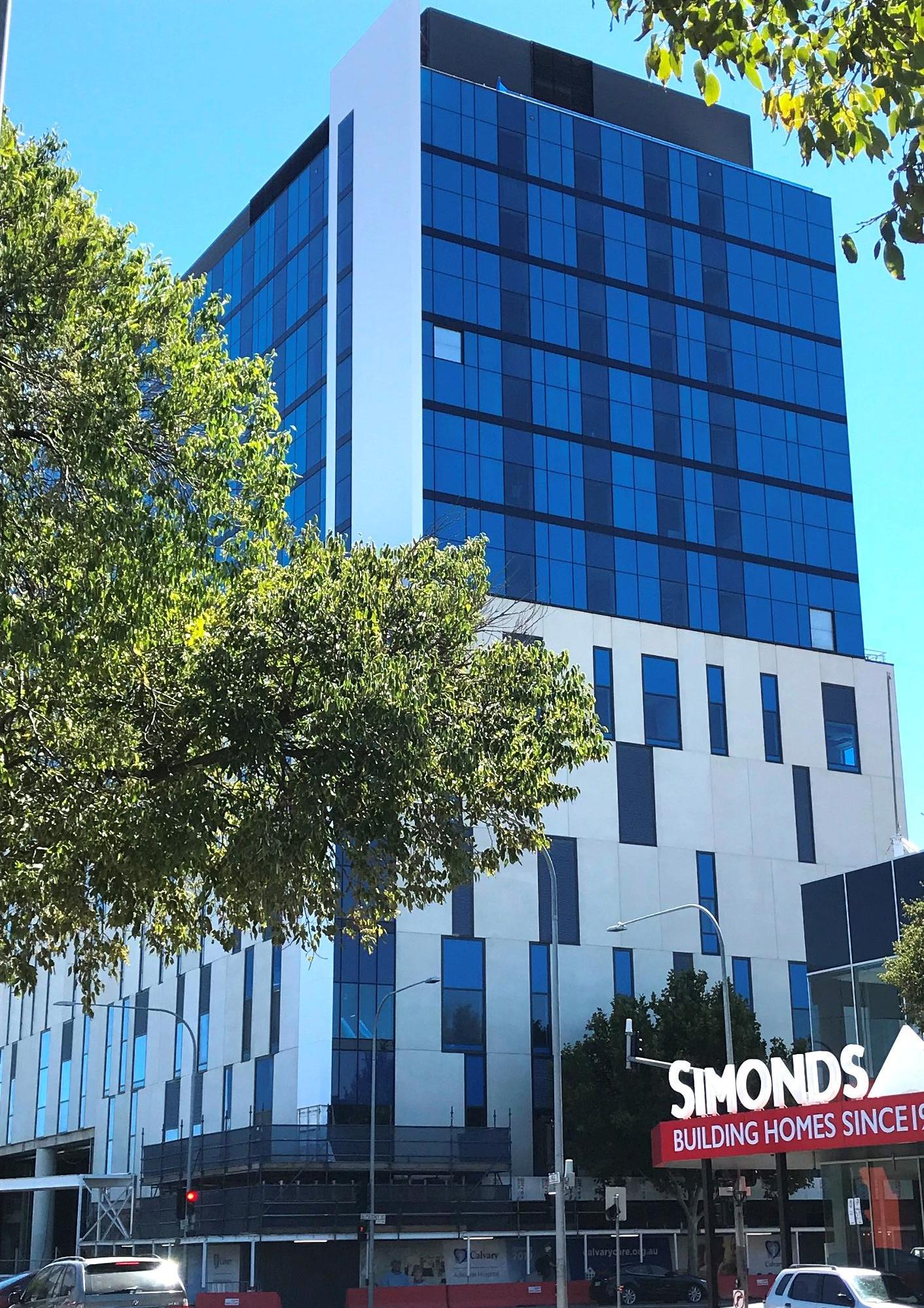 Jamaica Blue will be one of the ground floor tenancies.
Top

Amazing! Probably one of the better coffee shop franchises going around (if their Myer Centre store is anything to go by...)
Top

All the scaffolding and temp fencing is being removed in angus St this weekend.
Top
Post Reply
279 posts

Users browsing this forum: No registered users and 15 guests