This is the link for the site camera - it updates every 5 minutes:

Yeah it is rather slow here. I walked by last week hoping to see what they had done so far. Not much.
Top

Stupid questions guys but does this mean Adelaide high will close and re-locate? Or is this a new school?
Top

This is a new school.
Top

They will have two campuses.
Top

In a first for SA, the new school will share its intake zone with another — the current Adelaide High School to the west of the CBD.
The new shared zone will be larger than the one applying to the existing school.

"These schools are really close together and the people going tend to live on the fringes of the city."
The expanded zone will take in suburbs in the east, inner north, to the west and as far south as Clarence Park.

Parents within that zone will be able to nominate their preferred school, and specific enrolment criteria will be developed for each school to manage demand and capacity.

Updated weblink for the site camera:

That link has expired again. It expires because it is a pre-signed URL that grants temporary access to an Amazon S3 resource. It contains the parameter X-Amz-Expires=604800 which means it expires after 7 days, since 604800 seconds is 7 days.

Here is a link to the API that generates a new pre-signed URL every time it is called. If you always go back here you will get a link that is not expired:
https://setup.photosentinel.com.au/api/ ... hMarks.jpg
Top 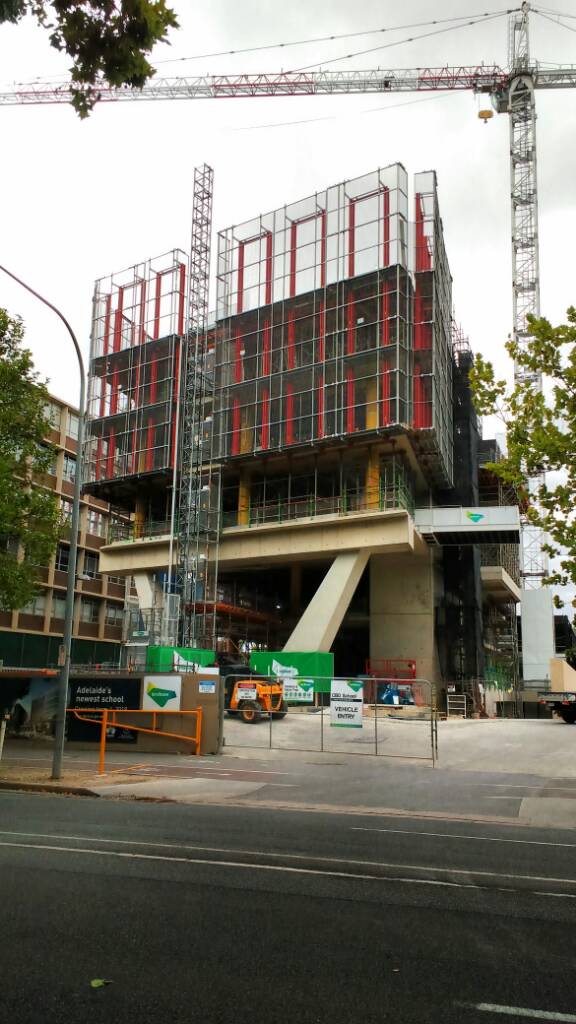 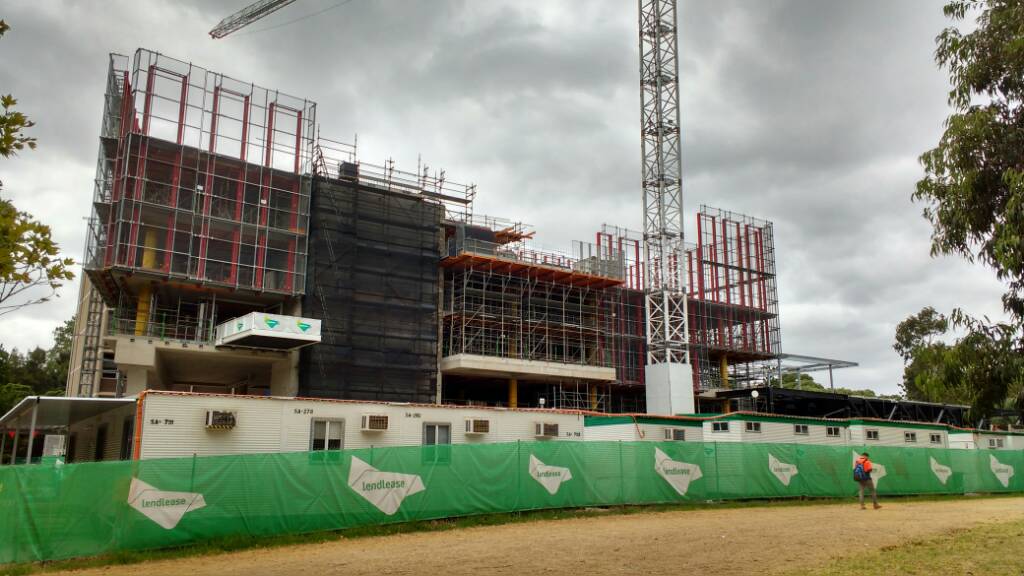 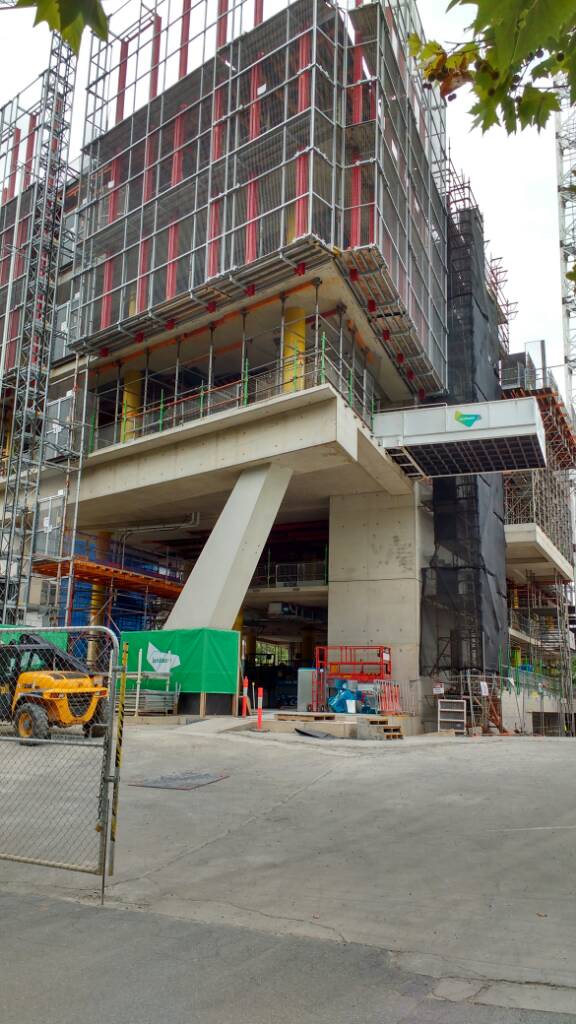 An update: As at 24 Mar 2018 the building is now at level 7. At the rear (east side furthest from the street) there is a 2 story auditorium/ sports centre. On the Frome road side there is some vertical gold strip cladding (not shown in pictures.)