Perhaps it reflects modern architectural design and materials. I think the Mall fell a bit short of expectations and Vic Square to me was a bid disappointment. Festival Plaza probably end up the same.

Sent from my GT-S7275T using Tapatalk

Rev, new food & beverage is indeed included in the project. There's already a bistro on the lower level of the playhouse (bottom right of that render, adjacent to the footbridge), the main restaurant is being redeveloped with better access into Elder Park, and there will be replacements for the kiosk.

- New dining experiences, inside and out

Where are they in the render?

How about, instead of copying Hollywoods walk of fame, they find another way to do it? Something innovative that says this is the 21st century, not a copy of something from 1950's America..
Top

I would dare say there would be a heap of internal upgrades while the centre is closed too. The Festival Theatre is horribly outdated at the moment.
Top

Brucetiki wrote: ↑
Tue Jul 25, 2017 3:57 pm
I would dare say there would be a heap of internal upgrades while the centre is closed too. The Festival Theatre is horribly outdated at the moment.

Here's the development application detailing the internal works (not including the theatre itself or back of house).
http://www.dac.sa.gov.au/__data/assets/ ... Part_2.pdf

A lot of the work for the Festival Centre will simply be repairs (it's been terribly leaky for years and there are areas of concrete cancer IIRC) and bringing technical aspects into the 21st century. So it's not much of an upgrade per se more just money to keep to an operable standard. I guess that again illustrates the disparity between sports and arts funding.
Keep Adelaide Weird
Top

The current $90m upgrade is as stated above, just repairs and a facelift of the exterior. There's an arrangement with between the AFC and state government potentially for a further $50-100m investment into the centre.
Top 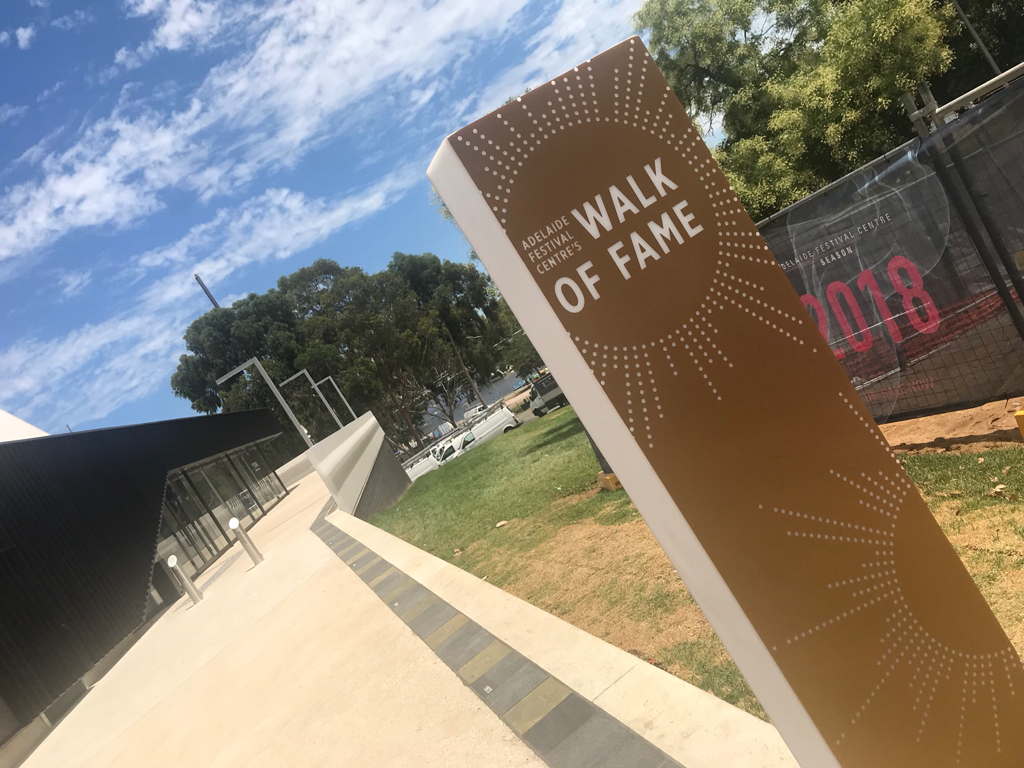 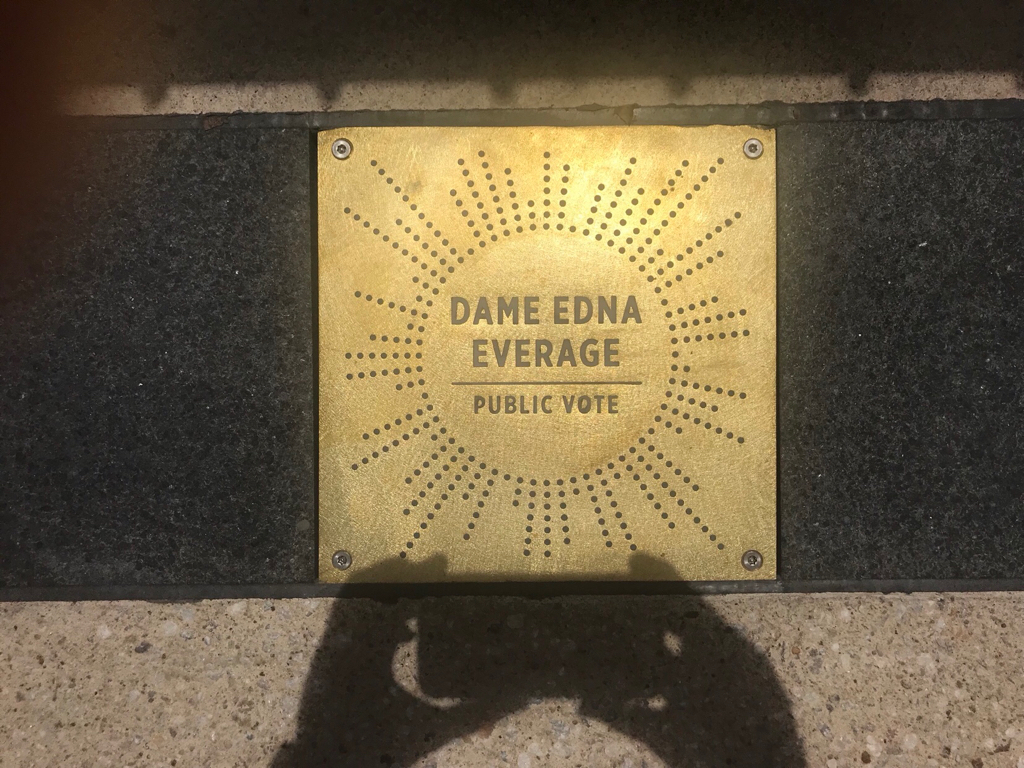 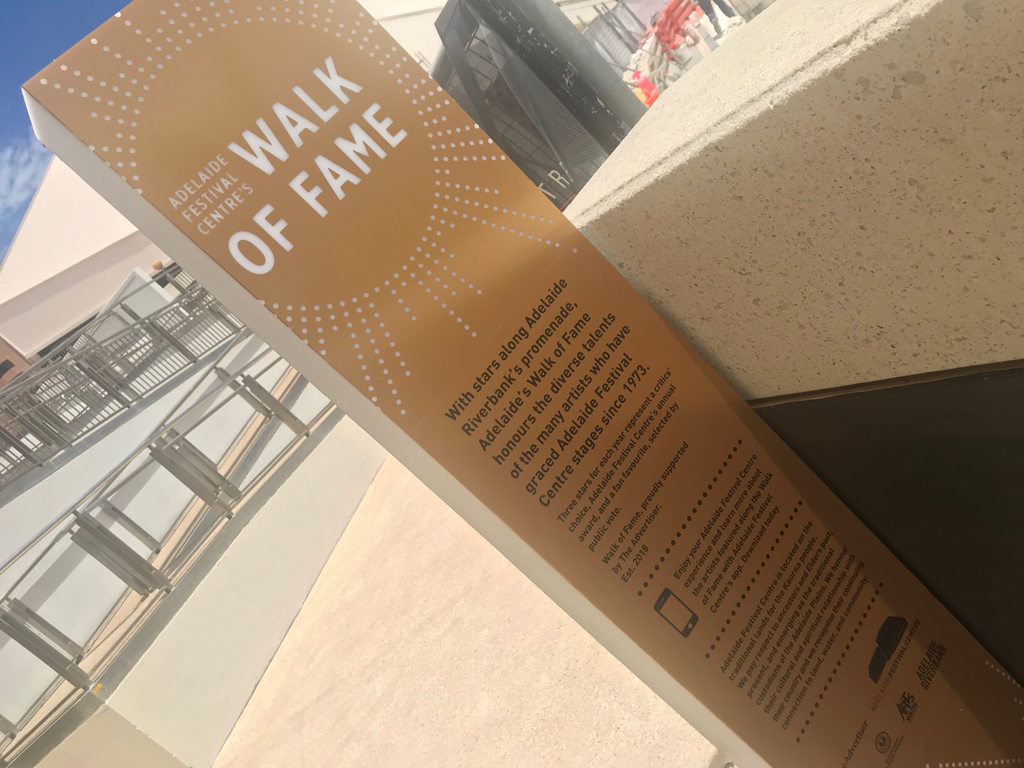 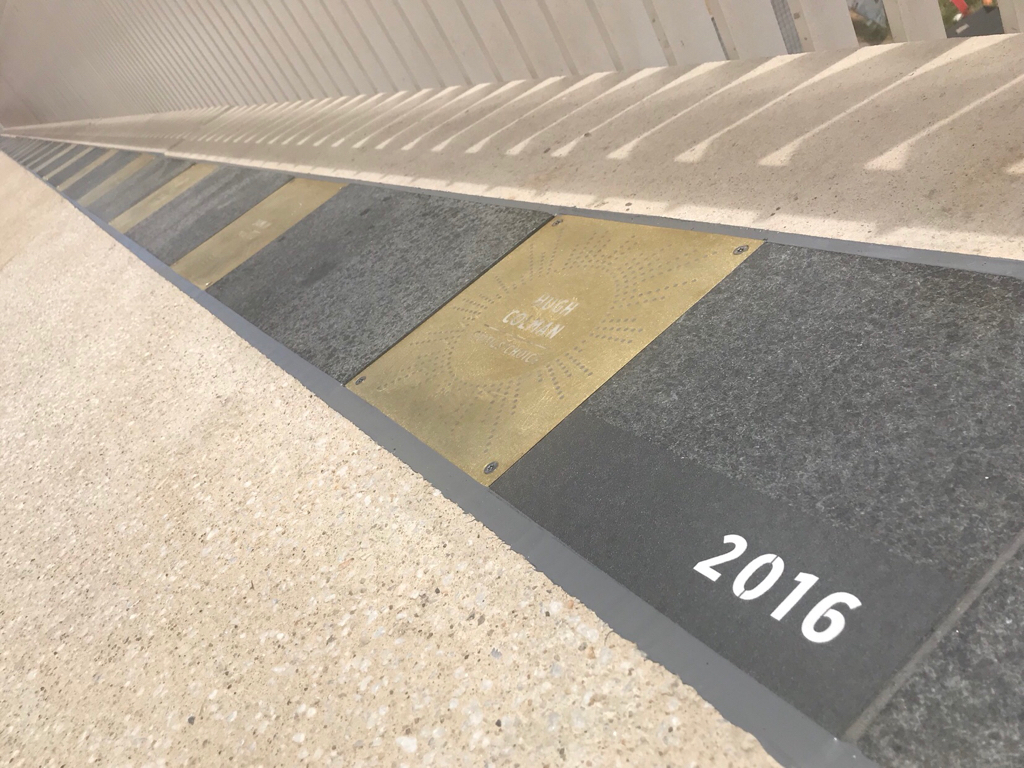 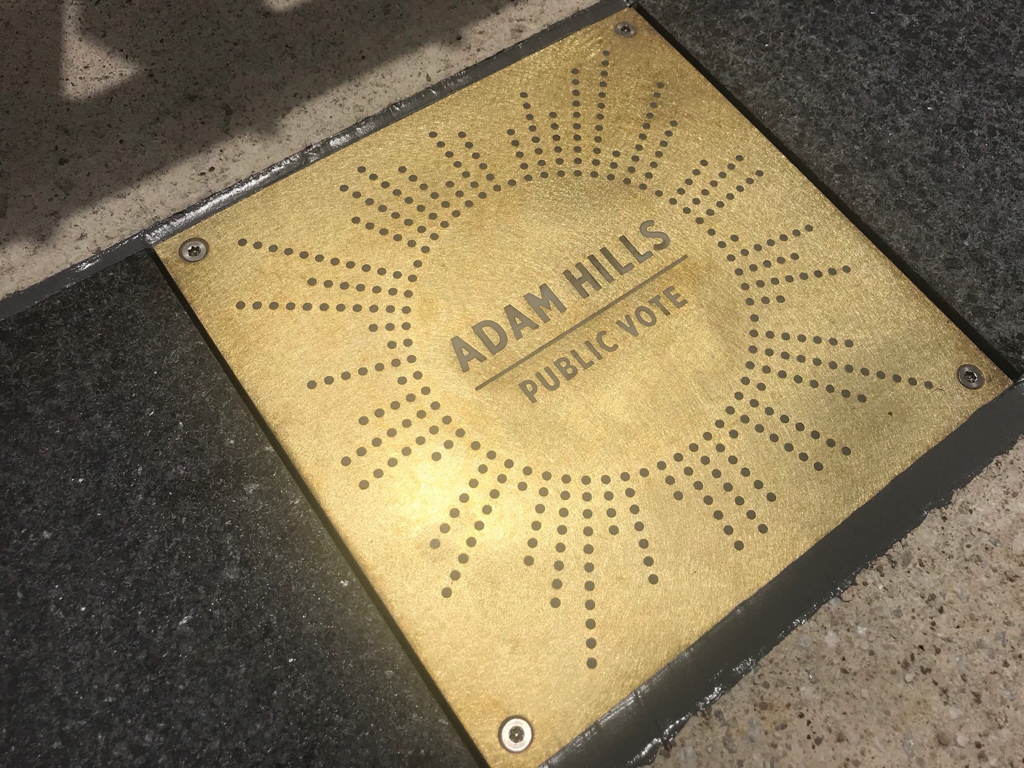 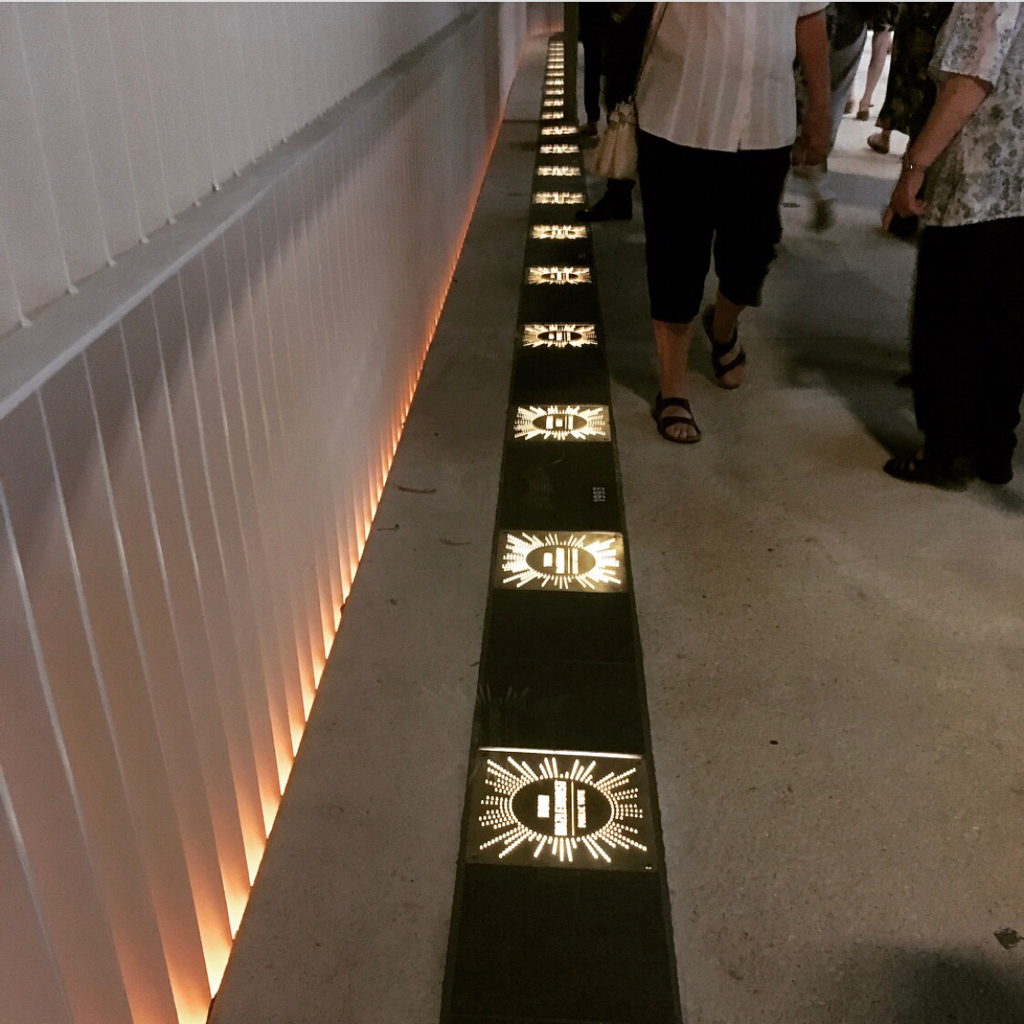 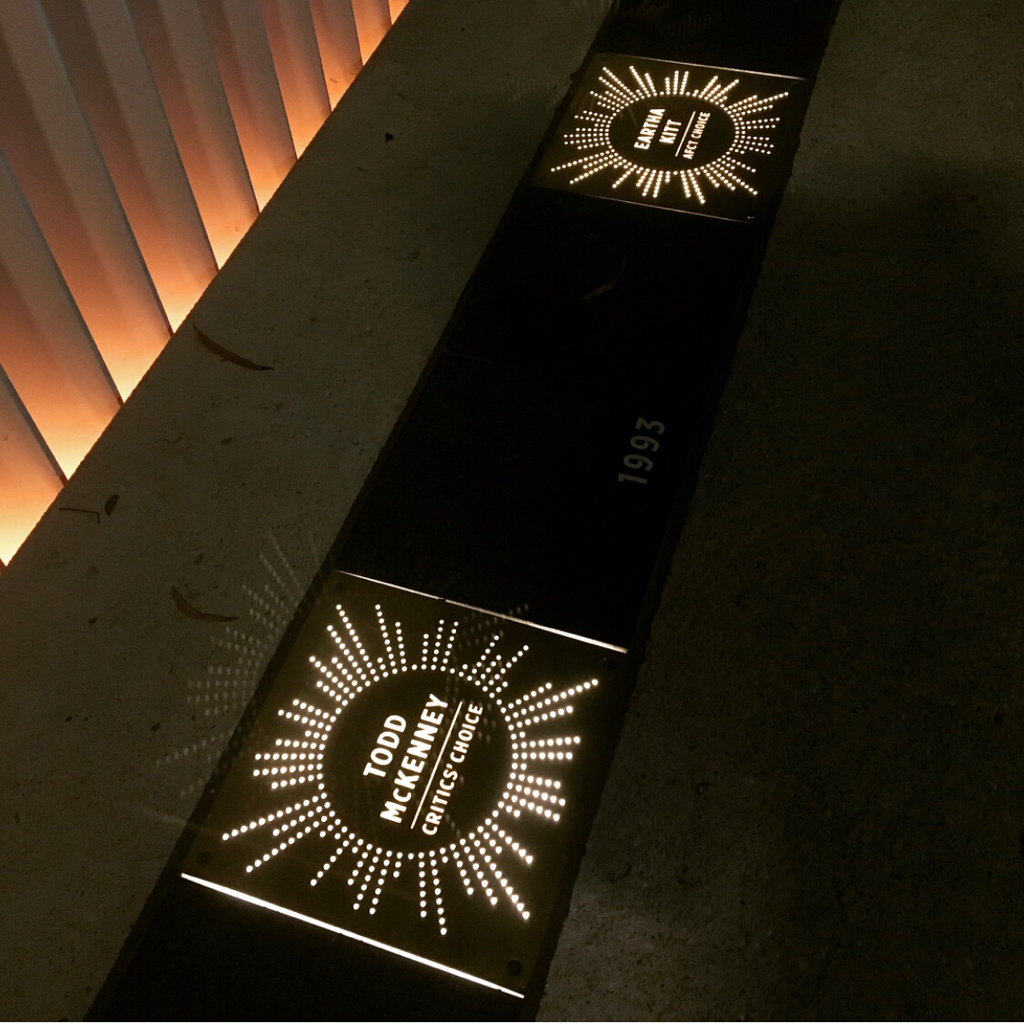 Looks OK though I will reserve judgement till I see it in person... my one gripe would be that the plaques look a little similar to the NBN logo 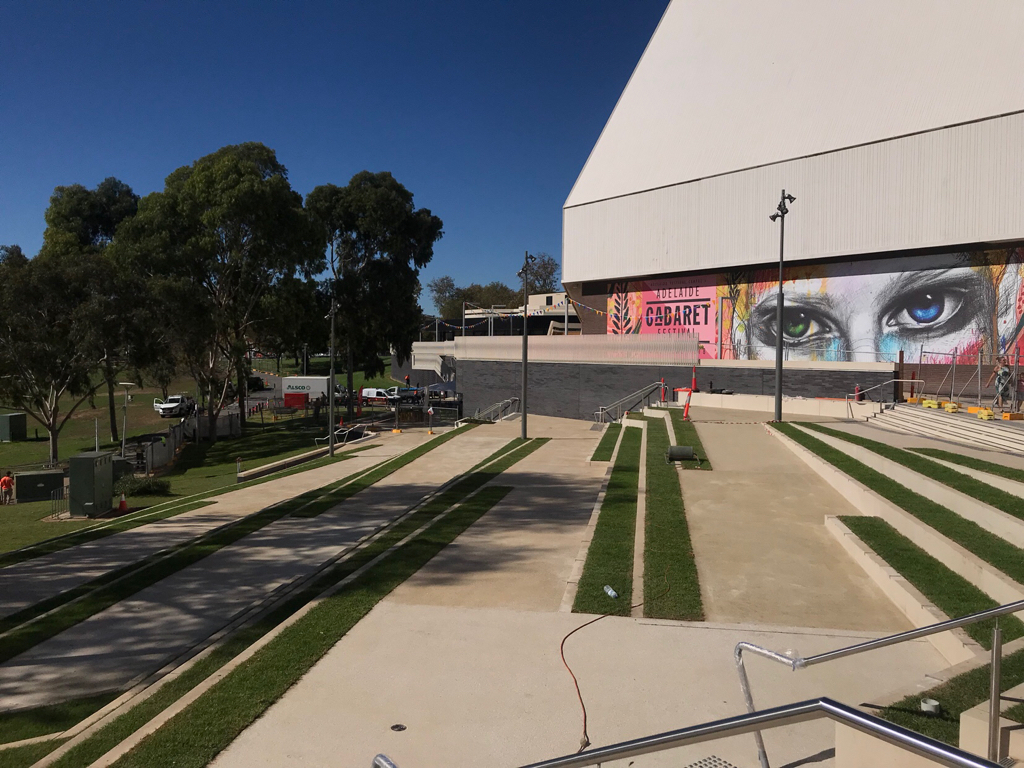 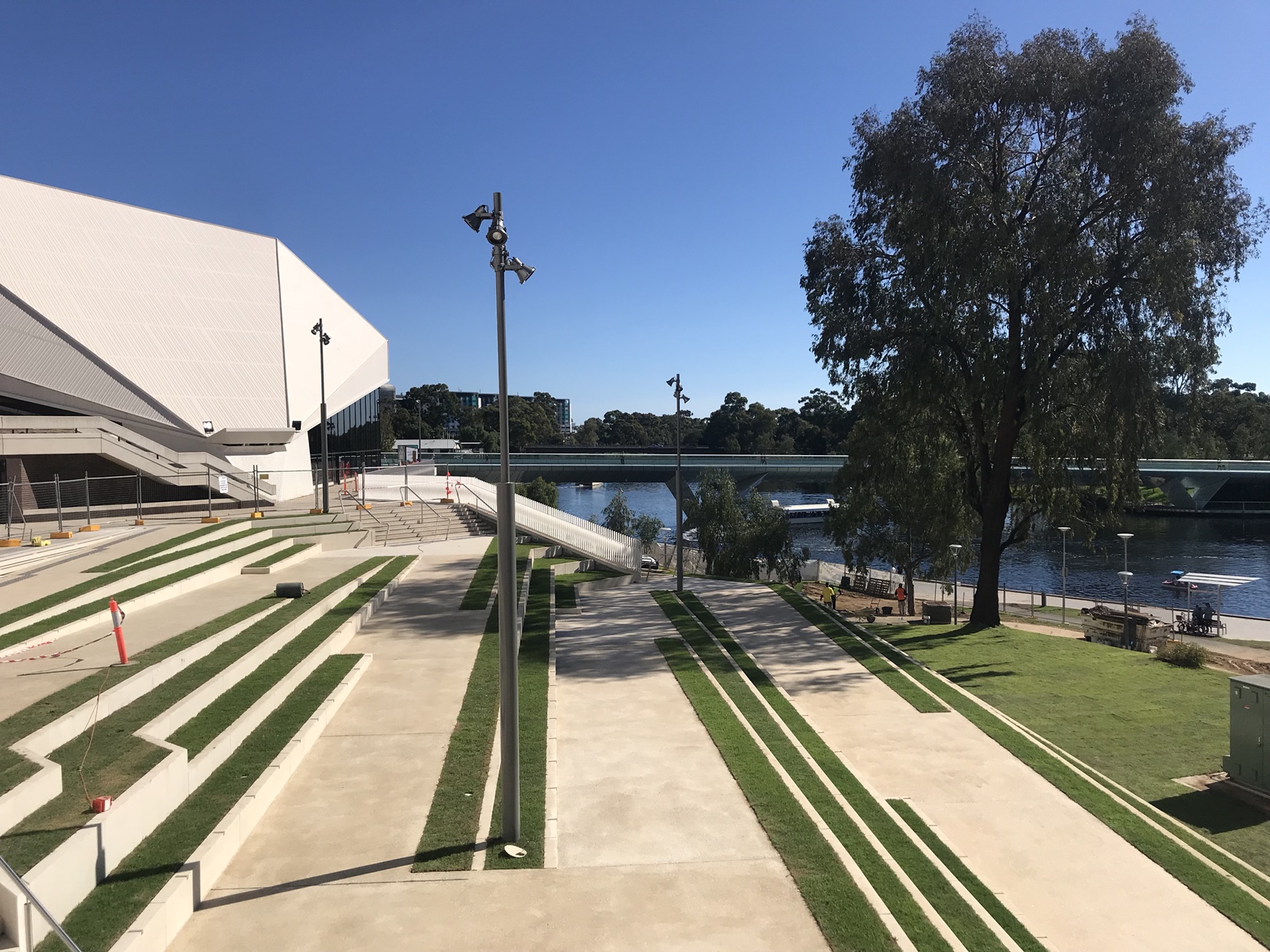 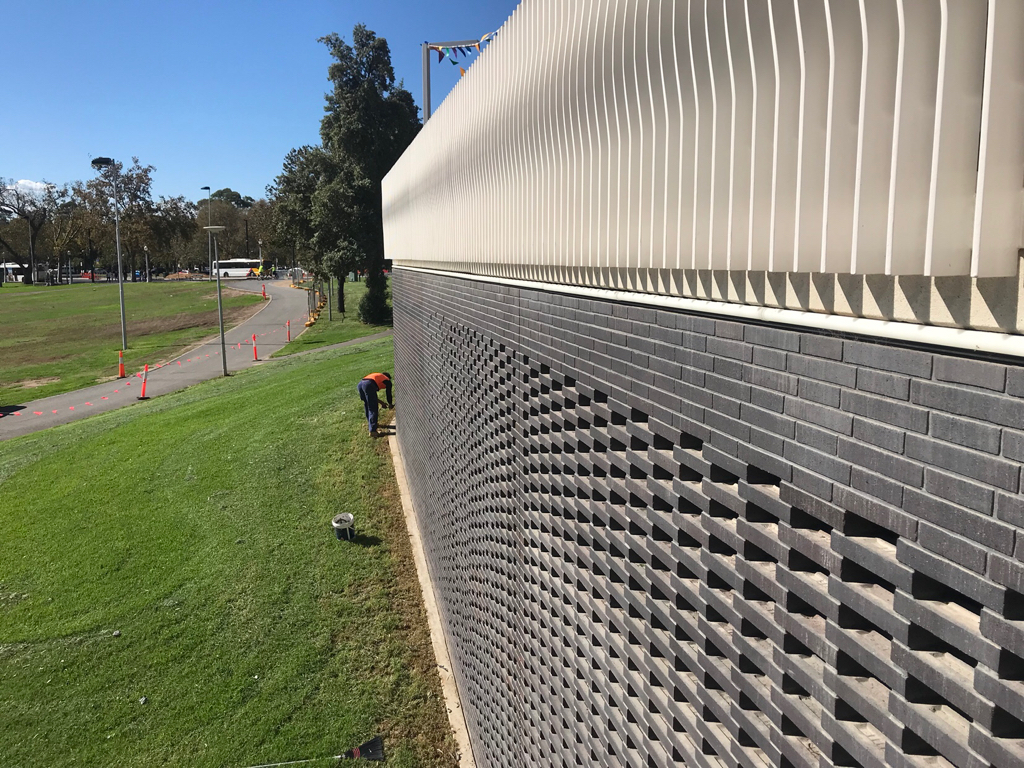 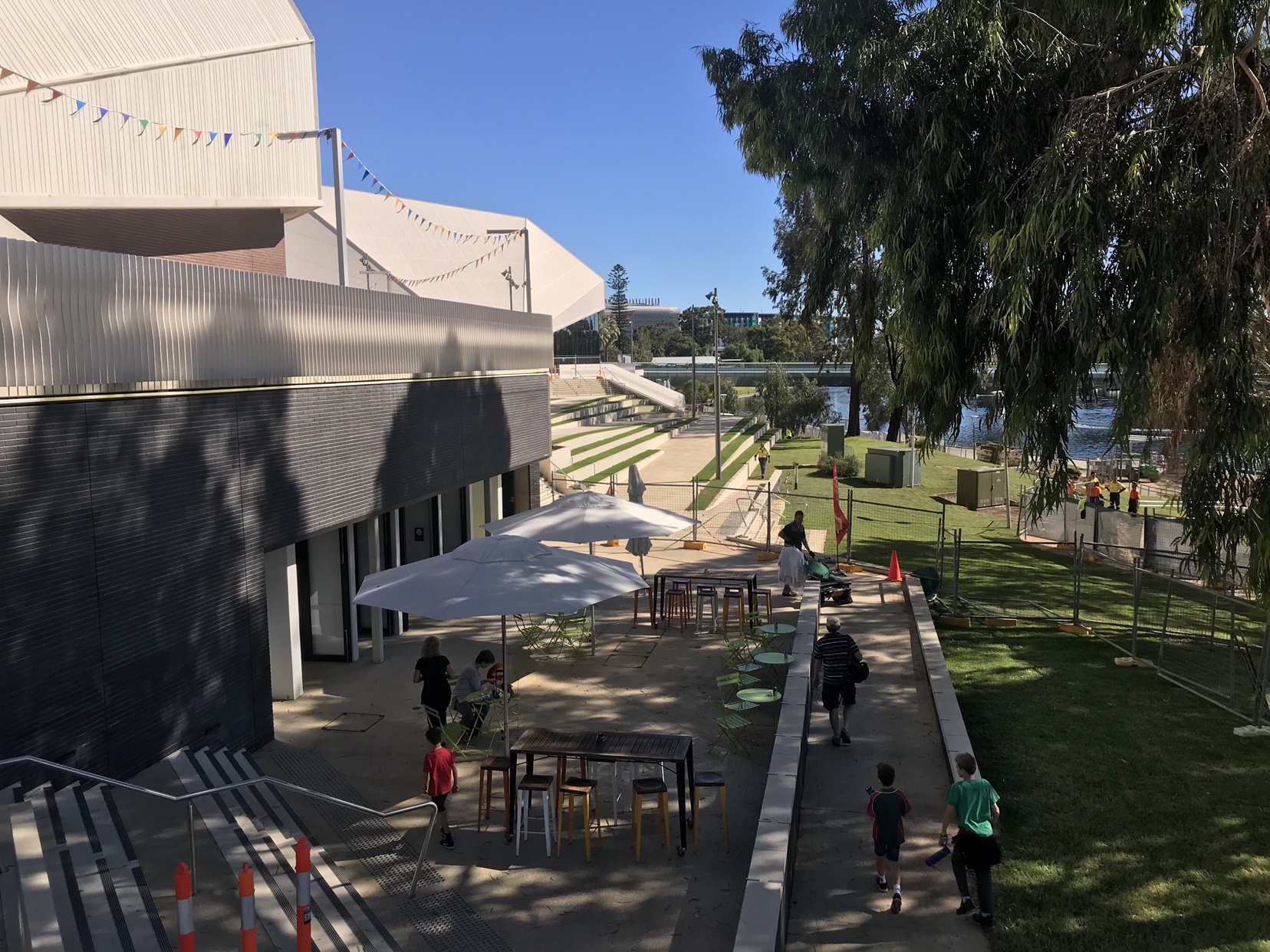 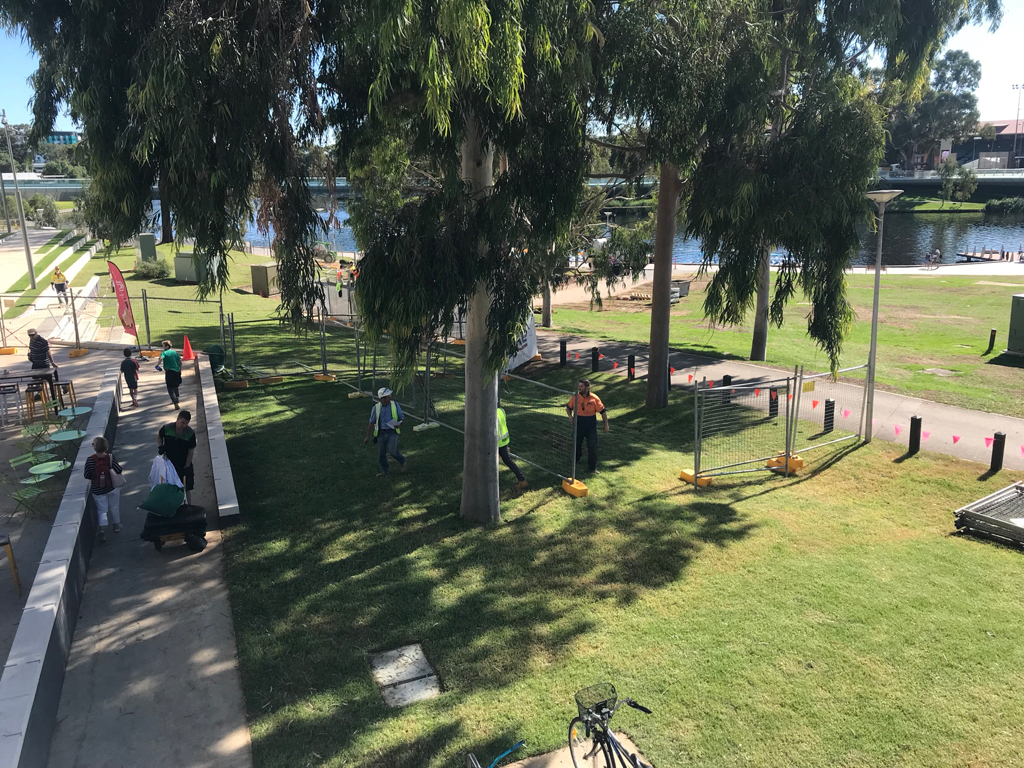 Thanks Andy. I wonder how long those lines of grass will last in summer!
Top

New(?) cafe at the Festival Centre? 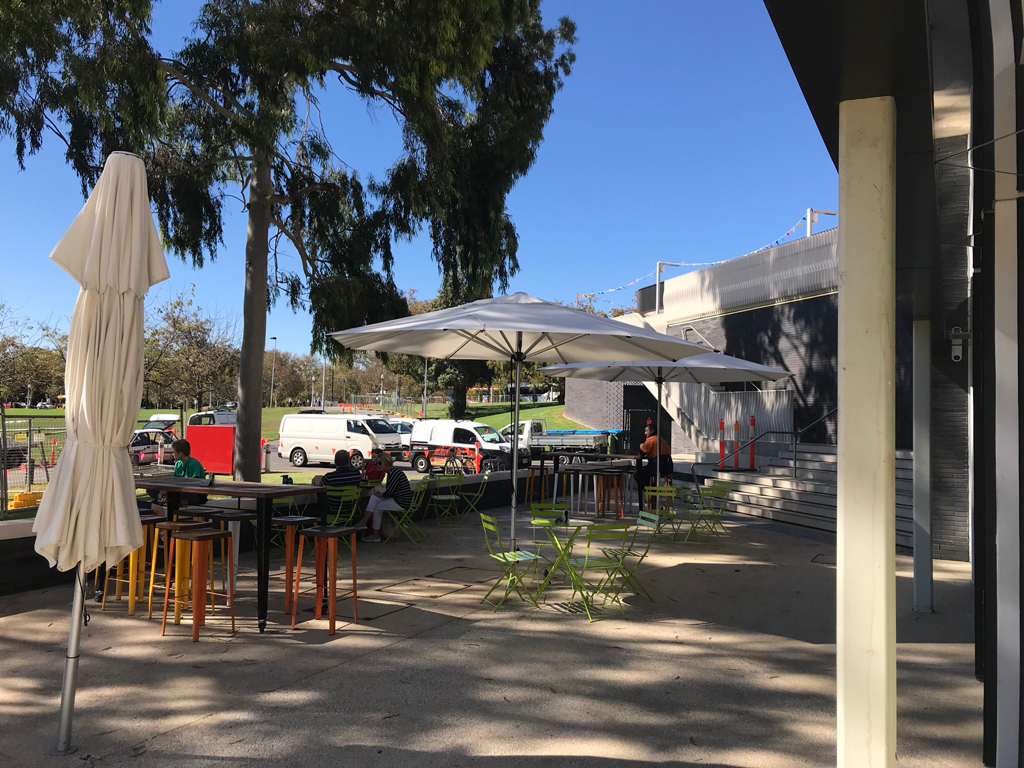 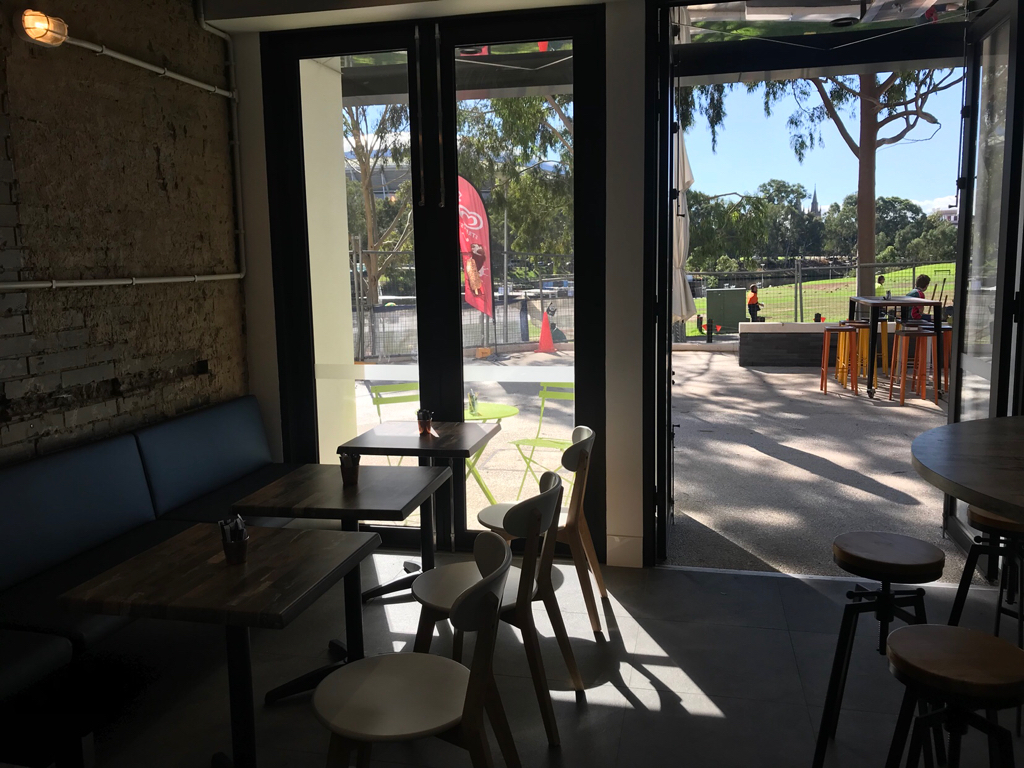 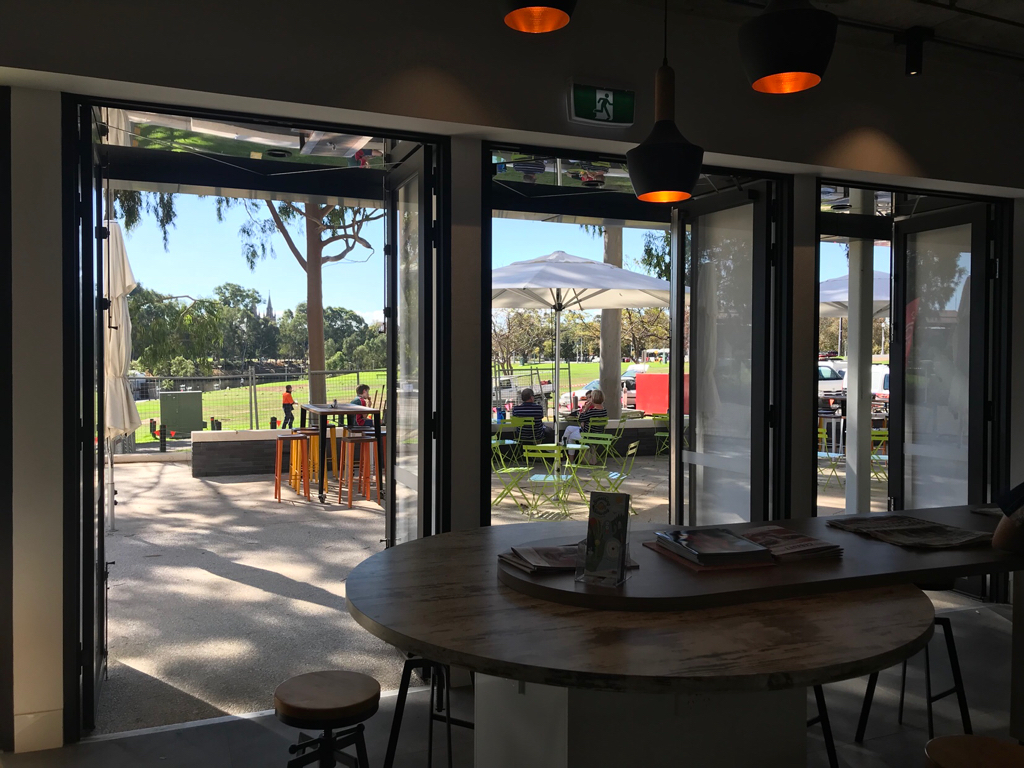 They will sure enough need to police this area once opened, otherwise I can see this becoming just another hang out for skateboarders who have ruined Victoria Square and North Terrace.
Top
Post Reply
156 posts