All high-rise, low-rise and street developments in areas other than the CBD and North Adelaide. Includes Port Adelaide and Glenelg.
Post Reply
24 posts
Message
Author

Pretty substantial development. I think it deserves its own thread separated from the wider Mawson Lakes thread. 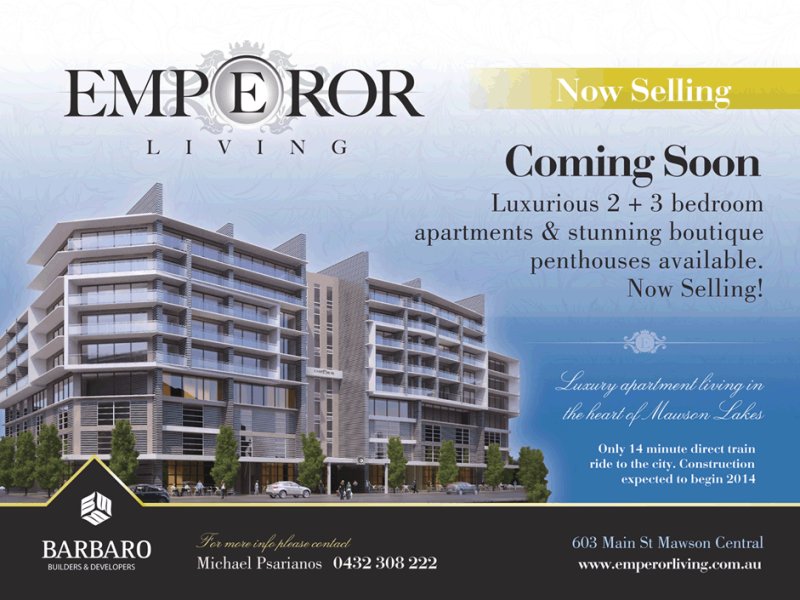 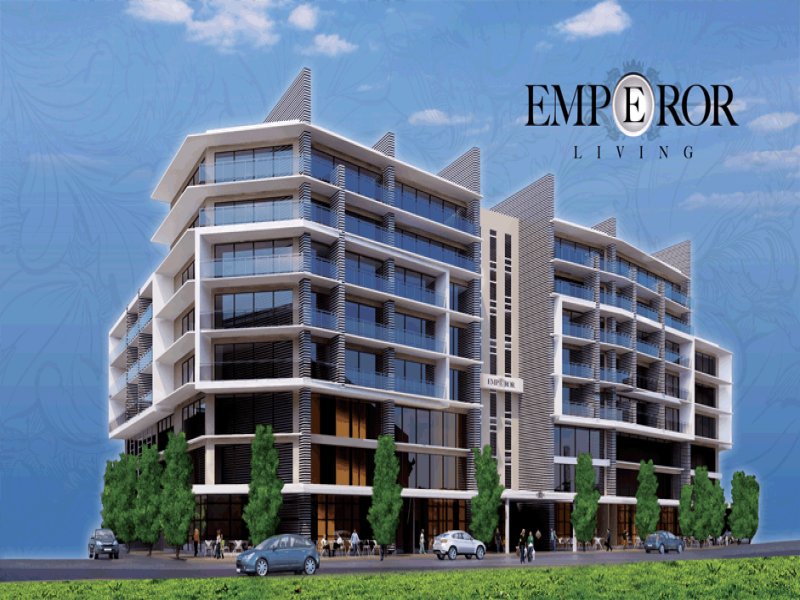 EMPERIOR LIVING COMPRISES OF 64 LUXURY APARTMENTS & 4 PENTHOUSES,LOCATED IN THE HEART OF MAWSON LAKES.

Located by the lake with views extending as far the eye can see from the city, beach, and hills.

Emperor living apartments is a multi story landmark in the suburb of Mawson Lakes.

Buy off the plan and save on stamp duty First home buyers receive $23,500 for first buyers and $8,500 for everyone else. Be quick as the Home grants finish on 31st December 2013

* Prestigious address-603 Main Street, Mawson Lakes.
* Surrounding by elite boutiques and salons.
* 14 minute direct train ride to the city.
* With in walking distance to a choice of cosmopolitan cafes and restaurants.
* Across the road from the UNI SA MAWSON LAKES CAMPUS.
* Views to foothills and beach.
* Very accessible to public transport.
* 2 minute walk to main lake.

A few of these claims are inaccurate

this is the 'Prestigious' streetview: http://goo.gl/maps/mU1vo

Wrong! takes at least 20min on a normal weekday service, 18 mins is how long the express train takes. Include the walk to the station, plus a wait for the train, looking at a good 35min commute to the city. Google can back me up on this, they also suggest using the 222 bus route to the city: http://goo.gl/maps/eY0kq

Also Wrong! might be a 2min drive or 2min by bicycle, but I doubt anyone could do it in 2 min on foot - even sprinting all the way. Google can back me up again, it's 550m to the main lake and that takes about 5-7min to walk. http://goo.gl/maps/ZLgZI

other than that, will be great to see something taller than 4 floors in Mawson Lakes.
Top

Why don't you call them up and complain?
Top

I'm trying to work out where 603 is.. Is it on the corner of Elder Smith and Main Street?
"All we are is bags of bones pushing against a self imposed tide. Just be content with staying alive"

If it is.. it's very close to the airport. The café primo building was limited to a height of 4-5 levels because of federal air space restrictions.

I wonder if the developer knows about this??
Top

Pics from the day the thread started - from Elder Smith Rd:

If it is.. it's very close to the airport. The café primo building was limited to a height of 4-5 levels because of federal air space restrictions.

I wonder if the developer knows about this??

The Primo building is a lot closer to being underneath the upwind leg of the 21 runways, it's possible that being slightly more to the west allows a taller height, especially since the rail overpass is already fairly high.
Top Barbaro Builders and Developers lodged plans for the 29m-high building, on the corner of Metro Parade and Main St, with Salisbury Council this month.

The company said the project was worth about $30 million and would feature 63 apartments, four penthouses, five office spaces and seven restaurants or shops.

TELL US BELOW: Can you think of a taller residential building in the north?

The penthouses would cost about $1 million each.

The company’s managing director, Frank Barbaro, said it was an exciting project for the north and construction would start as soon as possible, subject to building approval.

“It will be a fantastic injection of activity, especially in Mawson Lakes which has slowed in past years,” Mr Barbaro said.

“It will bring more people to the area, create jobs and get people coming to Mawson Lakes for a reason.”

Mr Barbaro said about 150 jobs would be created during construction.

He said many more would be created once it was built and he already had interest from companies looking to set up shop on the ground floor.

He said the project, known as Emperor Living, was designed to feel like a five-star hotel.

“You’ll have clear views of the hills and coast, cafes and restaurants to visit down stairs and access to parks and public transport.”

He said 20 apartments had been sold off the plan, thanks largely to buyers taking advantage of the State Government’s $8500 construction grants which ended on December 31.

Mr Barbaro said the project would give a boost to the building industry but he called on the new State Government to reinstate the construction grants.

“You give people enough incentives and they will take advantage of it, which gives a flow-on effect.”

Salisbury Mayor Gillian Aldridge said the plans looked exciting and, if approved, would give a boost to the northern suburbs.

“It will create jobs, be classy and enhance an already great area in Mawson Lakes,” Ms Aldridge said.

“I’m pretty excited by it, the area has nothing like it at the present time.”

Apparently this is under construction. has anyone seen this?
Top

Yep, piling started a few months ago, but haven't had time to head down to take a photo.
Top 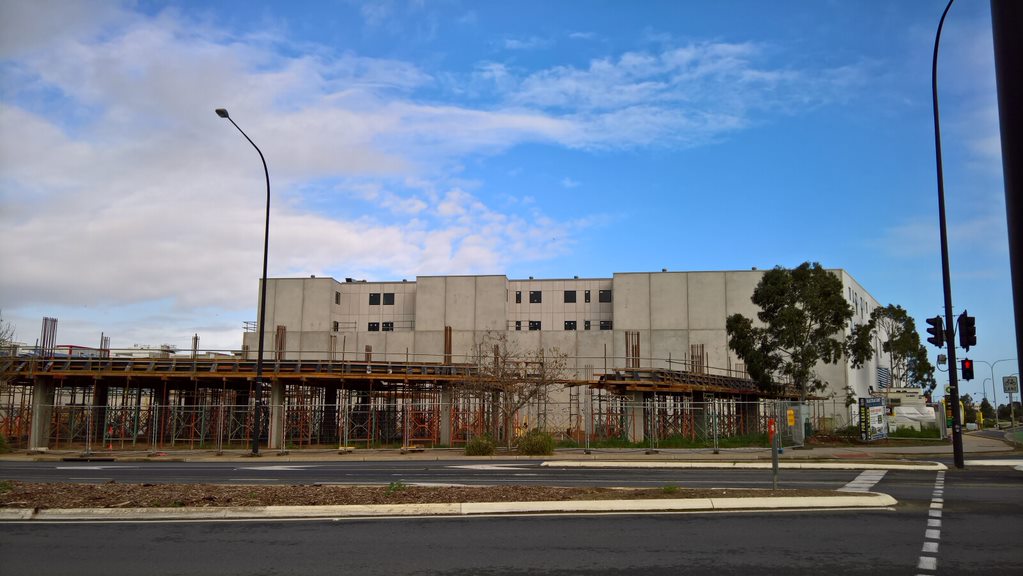 Were there any workers there? it looks abandoned.
Top

I assume it was abandoned due to the rain. Even in the city most construction sites were dead today. Other times I have been there there have been workers.
Top
Post Reply
24 posts