how good is he wrote: ↑
Sat Dec 08, 2018 2:11 am
There’s a big new structure being built in the Airport Business Park close to Tapleys Hill Rd and Burbridge Rd. Anyone know who the planned business/tenant is?

how good is he wrote: ↑
Sat Dec 08, 2018 2:11 am
There’s a big new structure being built in the Airport Business Park close to Tapleys Hill Rd and Burbridge Rd. Anyone know who the planned business/tenant is?

Nothing much has happened at the new international terminal since piling on the site in September. Some precast panels have been installed. Picture today Sunday 16/12/2018

I found some photos on Flickr. Credit to the photographer linked. 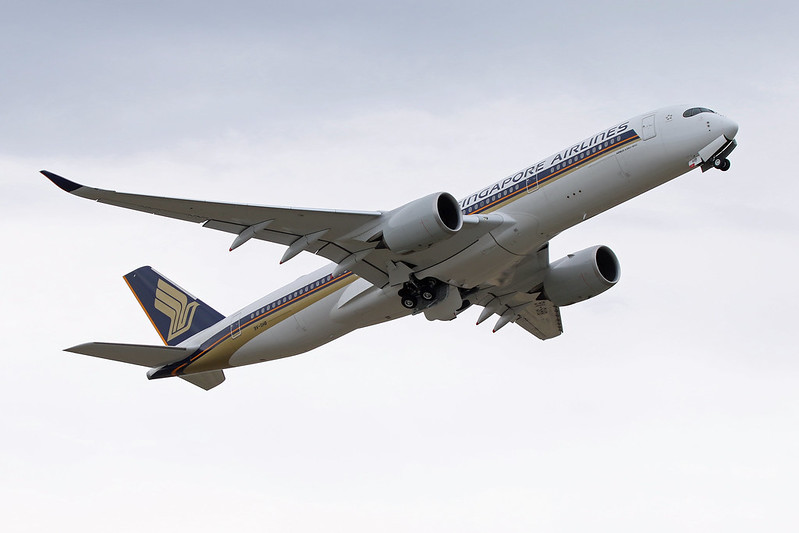 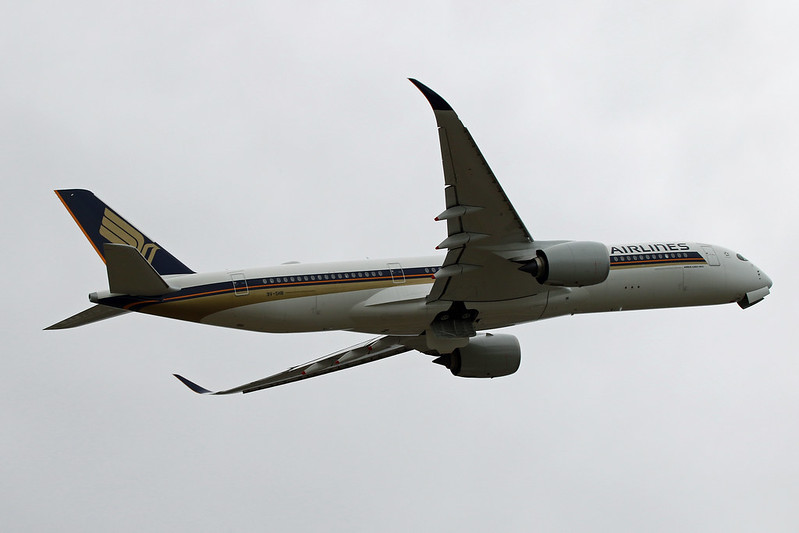 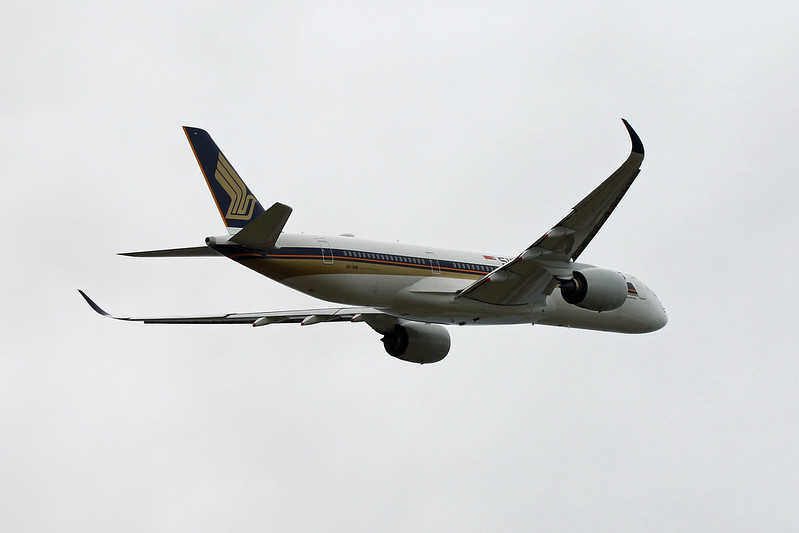 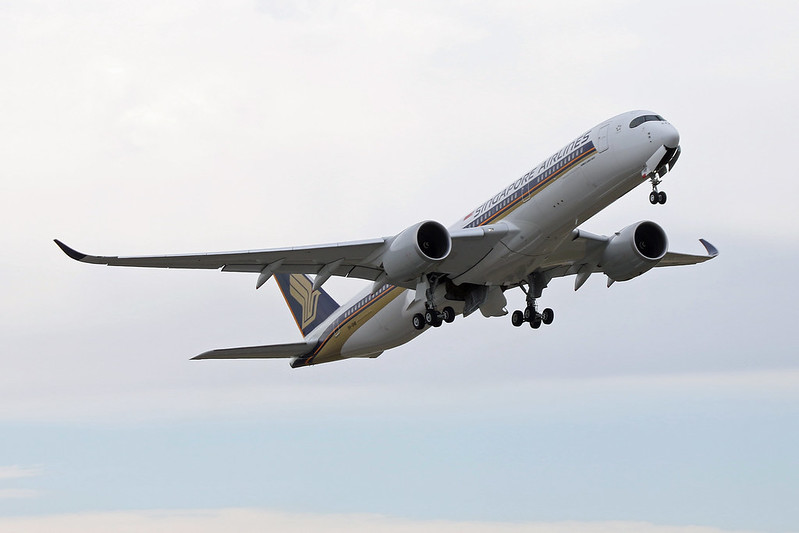 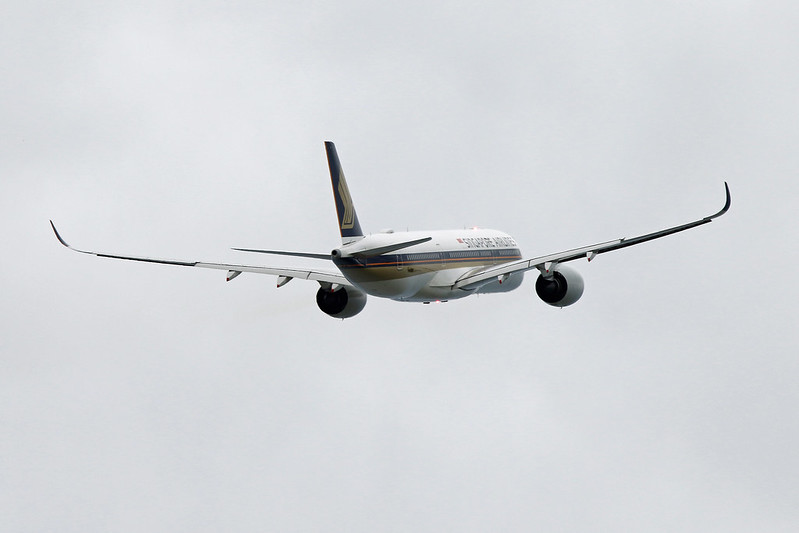 They'll be using mobile cranes like they did for T1

It’s been revealed what is being built on the corner of Tapleys Hill Rd & Sir Donald Bradman. Sounds interesting but wonder why they couldn’t convert the already built Masters site?

Timed to be close to the start of the AFL season, the centre will allow children to develop their football skills in a large indoor arena divided into various zones where they can hone their kicking, tackling and bumping skills, as well as watch the footy and jump on trampolines.

Podsiadly started kicking the idea around in 2016, and prominent SA businessman Darren Thomas, chief executive of Thomas Foods International, was soon drafted in after seeing the project’s value.

Podsiadly, who played 104 games for Geelong and Adelaide and coached for a couple of years as well, said football was a great way to get kids active and promote wellbeing.

While AFL Max has plenty in common with play centres such as Bounce and Latitude, there will be a focus on skills development so players at all levels can improve their game if they want to, or just have a bit of fun.

There will also be the capacity to do similar skills and fitness tests to those which AFL draft hopefuls go through.

AFL MAX, Darren Thomas, Eddie Taylor, James Podsiadly at the site.
The AFL has come on board as a partner and will help promote the business.

Podsiadly said the idea brought together his background in sports science, AFL and coaching, along with a passion for fitness and wellbeing.

“We want to get kids and fans engaging in our sport in a different way,’’ he said.

“Traditionally the way you play AFL is you go to Auskick then you play at a club, there’s no in-between. We will get kids in for casual sessions, birthday parties, school groups, development academies, football clubs, all of these things.

“That’s what my passion is, getting people connected and using Australia’s best sports to do so.”

Podsiadly said there were various elements which would make the experience exciting for customers, such as players being able to run out on to the “field” via a players’ race, potentially through their own banner.

The large main area will be divided into four key zones, with a kicking zone, a tackle and testing zone, where draft camp testing could be tried, and a bump zone.

“You can rotate through the trampoline zone, the climb zone and the four main zones,’’ Podsiadly said.

A cafe on one side has a grandstand feel so parents and supervisors can watch their children and students while relaxing. The venue will also have a 28sq m screen for families to watch live football on.

Podsiadly said the concept could be rolled out interstate once it was up and running. “If we get proof of concept here in South Australia, which we believe we will, we’ll look at Melbourne, Perth, Queensland’’.

The centre is being built by SA-based national construction and engineering company Ahrens.
Top

Another photo of the progress so far 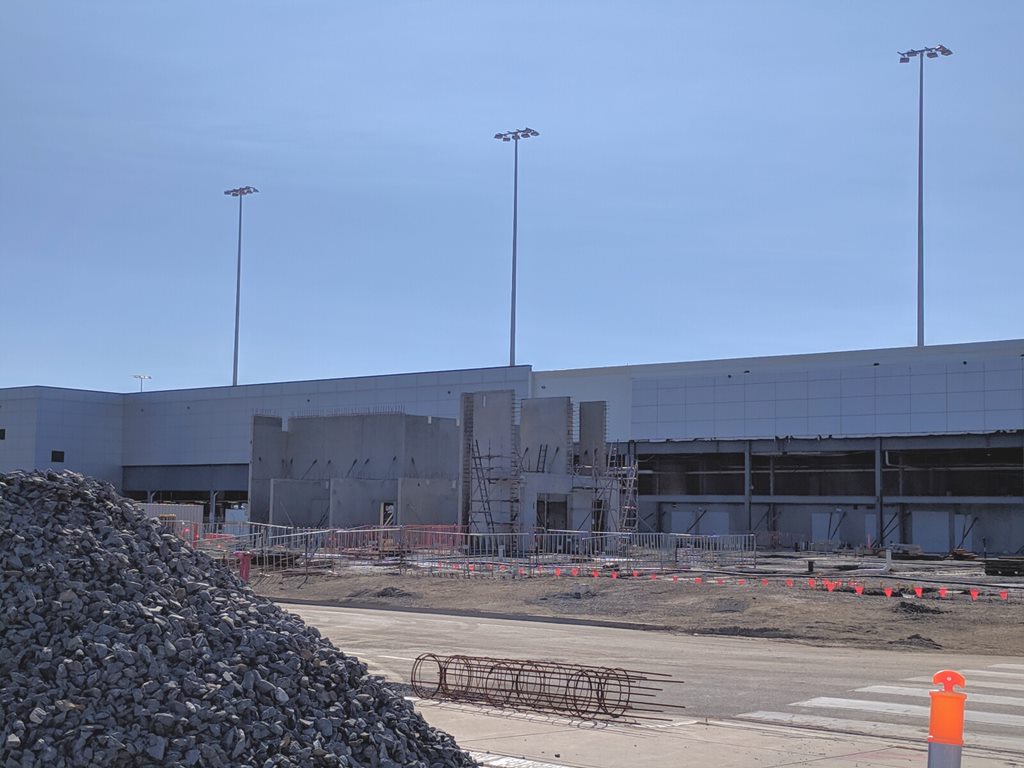 When finished will this be called 'Terminal 2' ?
Top

No, this will still be T1. It is still in the same building.
Top

Airline pulls pin on Adelaide service.
FLYPELICAN A Newcastle airline will stop services to Adelaide in April despite more than 10,000 passengers taking advantage of the four weekly flights in just over a year. 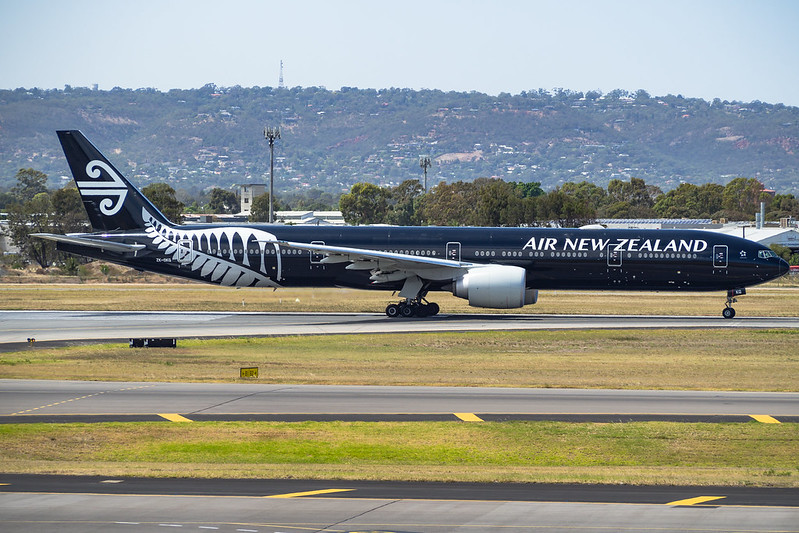 Theres been a few Qantas flights operated by a330s recently, is this an increase in capacity or just a substitute for the 737s?
Top
Post Reply
2746 posts