Oh dear it's not looking good....
The render earlier in the thread shows a painted finish so I'm not very hopeful the appearance of this will improve much,
Top

[/quote]
Oh dear it's not looking good....
The render earlier in the thread shows a painted finish so I'm not very hopeful the appearance of this will improve much,
[/quote] Erm... I'm more looking forward for the supermarket they are going to build
Top

w apartments next to The Highway hotel, marking a major turning point for the development first flagged a decade ago.

As tenants settle in to the 28 apartments at The Precinct in Plympton, the Palmer Hospitality Group is awaiting approval to push on with the project’s second stage, featuring more apartments and shops.

Company director Martin Palmer said he hoped his project at the corner of Anzac Highway and Marion Rd would be the catalyst for other urban renewal nearby.

“It should significantly improve the value of property in that area over time,” Mr Palmer said.

“We’ve had a vision to develop the land between the hotel and Elizabeth Ave for many years, but this particular development has probably been on the drawing board for three-and-a-half years.”

A zoning overhaul in 2015 paved the way for buildings up to eight storeys high along much of Anzac Highway, in West Torrens Council’s urban corridor area.

The Palmer Group released concept plans for a $70 million development at the site in 2009, but scaled that plan back to a $40 million project in 2013.

Mr Palmer last week did not detail the project’s up-to-date cost, saying the vision after Stage 2 was yet to be determined.

The second stage will include another 28 apartments and 5000sq m of retail space, focusing on food, health and lifestyle products and services.

The company hoped to secure approval from the State Commission Assessment Panel by June and start work soon afterwards, completing that project by early 2020. After that, Mr Palmer said, the company would “probably take a breather and see how it all pans out”.

“It will depend on the success of the site and demand for retail, commercial or apartments — it’s a long way off,” he said.

However, further works were likely to include another upgrade of The Highway hotel, which had a $3 million overhaul after the company bought the landmark in 2004.

Mr Palmer said the pub’s eating areas were focused on Anzac Highway, and following the residential developments, it made sense for them to be closer to the new homes.

Shops would be on the site’s eastern side, as part of a village square.

Aldi has been confirmed as the supermarket tenant for stage 2.
Top

Lets hope the West Torrens council can see fit to upgrade the surrounding streetscapes, given the amount of revenue they will receive in additional rates for the value increase in this site.
Top

There are some earthworks happening on the site that could be part of the next stage of the development along Marion Road.
Top

I drove past and noticed that this appears to be under construction.
Top

Construction of the apartment block is now at the third storey, and the middle building (which I believe is an Aldi store) is structurally complete.

Strange why they didn’t build the Aldi facing the main road & the apartment block away from rather than facing Marion Rd?
Top 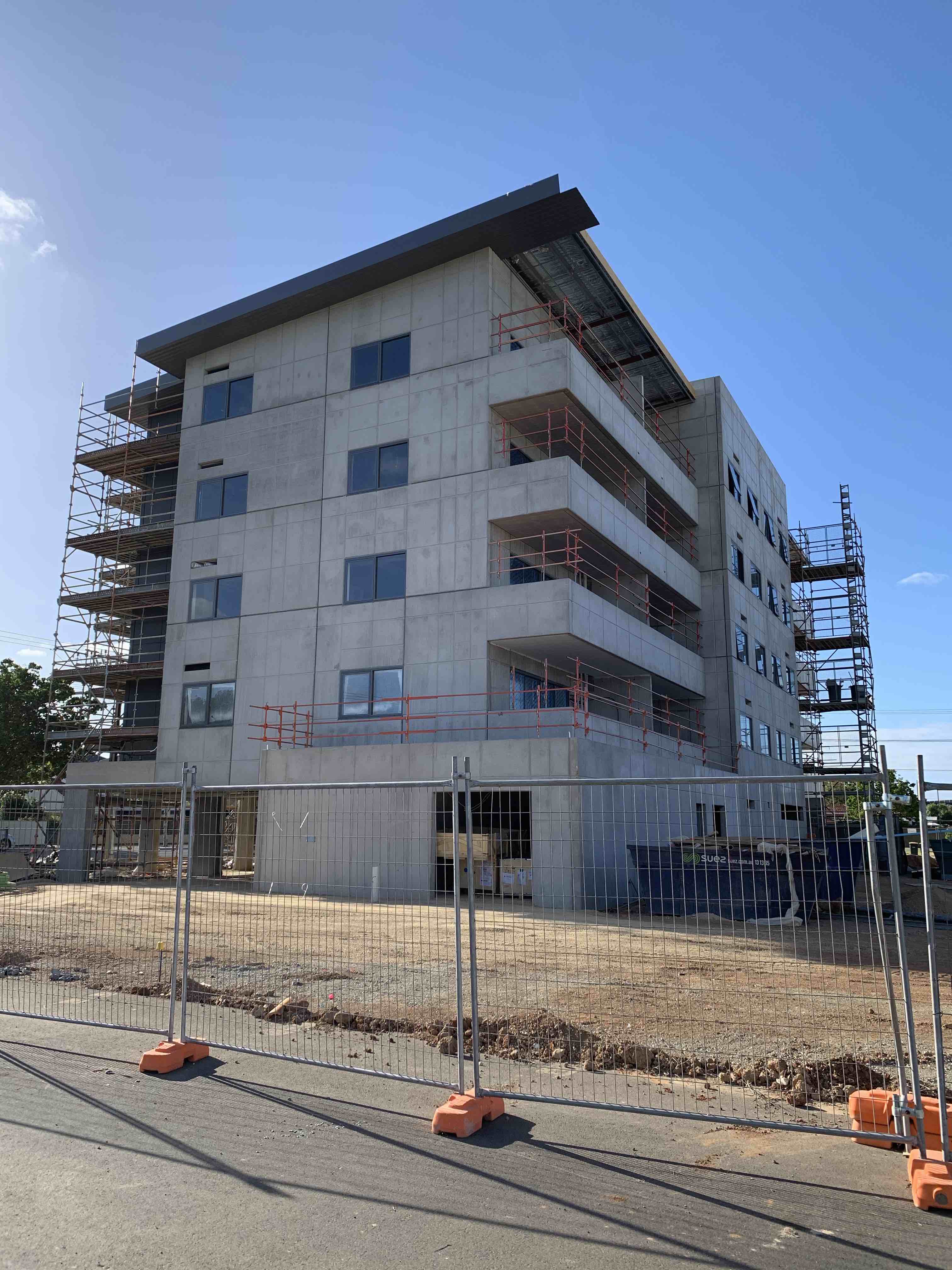 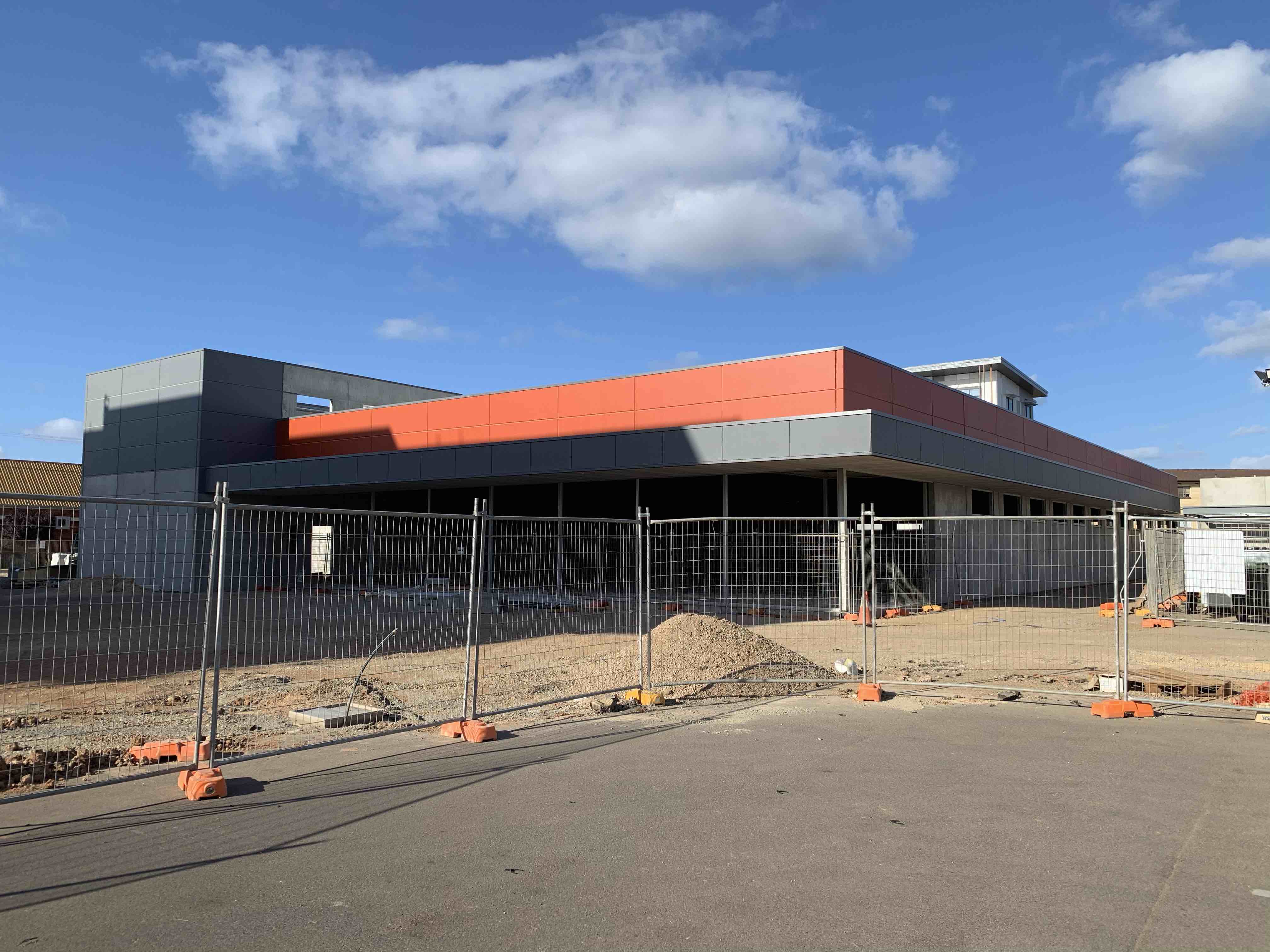 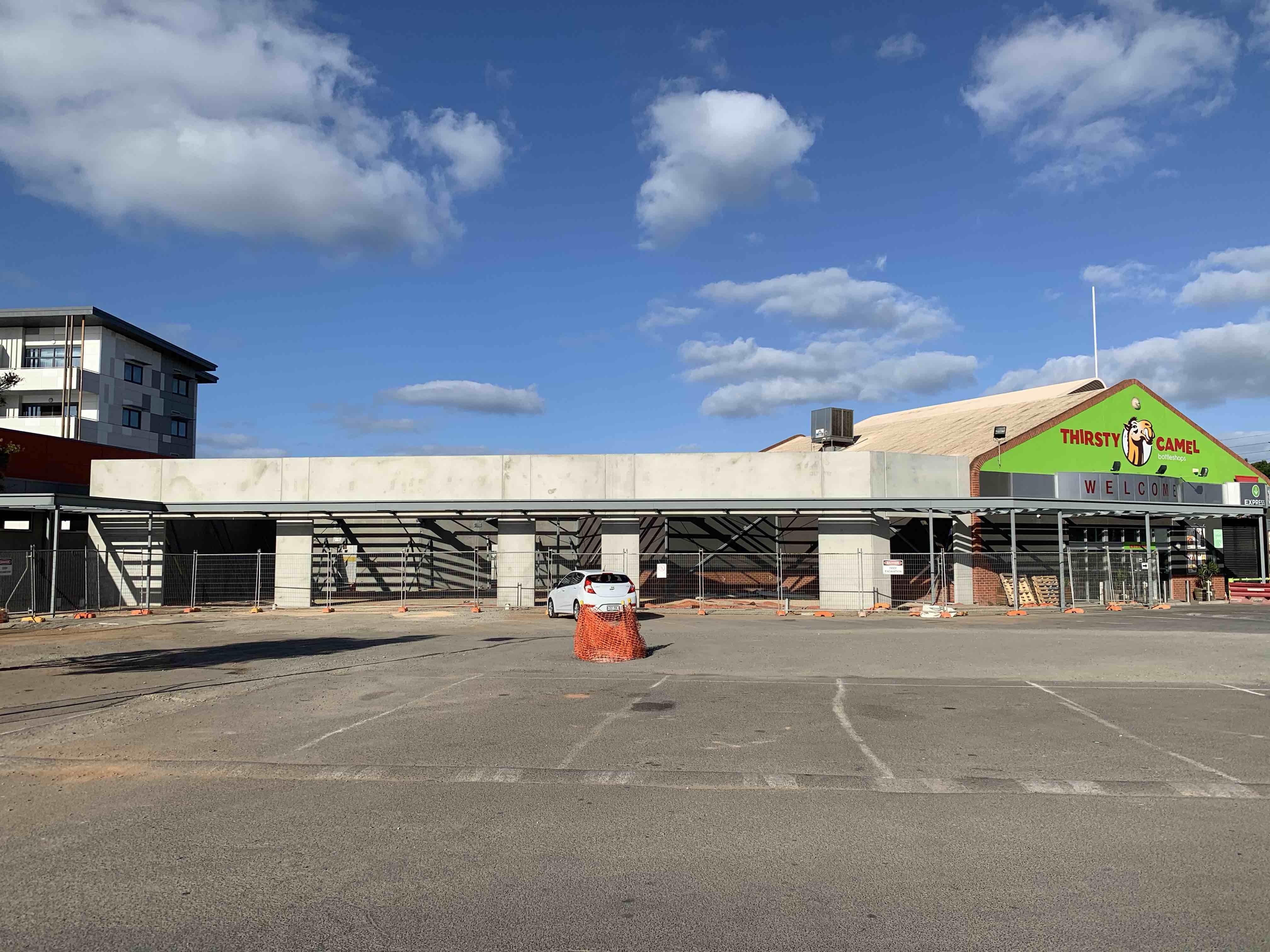