All high-rise, low-rise and street developments in areas other than the CBD and North Adelaide. Includes Port Adelaide and Glenelg.
Post Reply
26 posts
Message
Author

This sounds massive , but i would be surprised if there was demand for apartments in Aldinga... especially not ones overlooking a beach or anything.


A $46 million development at Aldinga Beach would be the first of its kind in the region, if approved by the State Government
July 12, 20172:12pm

A MULTI-MILLION apartment complex, which would include a six-storey building and 70 retirement units, has been earmarked for Aldinga Beach.
Developer Winwest has applied to the State Government’s Development Assessment Commission to build four buildings at 135 Aldinga Beach Rd.
Three of the buildings in the $46.8 million development, called Latitude, would be four storeys high and the other six storeys high.
They would each have shops and consulting rooms on the ground floor, retirement units and apartments above and basement carparking, and be across from the Aldinga Beach Shopping Centre.
Winwest spokesman Nathan Paine said the development was a “crucial and significant” opportunity for the region.
“This is meeting the needs of the community by allowing those that need retirement living to continue to do so in their community, near their families,” Mr Paine said.
Mr Paine said it would help ensure Aldinga had a “bright and sustainable future”.
“It is expected that the project will generate about 120 direct construction jobs and about 48 ongoing jobs in the retirement, serviced apartments, retail and consulting rooms,” he said.
Aldinga Bay Residents Association Kevin Hutton expected it would be of concern to residents.


“If they don’t even like telephone towers, I don’t think they’re going to like multi-storey buildings,” Mr Hutton said.
Onkaparinga Council’s city services director Alison Hancock said the area earmarked for the development was zoned to allow for buildings up to three storeys high.
She said if approved, it would be the first development of its kind in the region, dwarfing the area’s tallest building, believed to be about 10 metres high. The Development Assessment Commission is considering the plan, before releasing it for public consultation.
Meanwhile, the council has removed nine areas from its medium density policy, including Flagstaff Hill, Happy Valley and Woodcroft, following public feedback.
Minimum block sizes, more off-street parking and increased front and rear building setbacks have also been introduced in these areas, as part of the council’s proposed changes.
The medium density policy, which is aimed at encouraging more residents to live in certain areas by offering smaller properties, is now centred around the council’s seven “major activity centres”, including the Aberfoyle Park and Seaford district centres.
The proposed changes came into interim effect on May 30, but residents can have their say until July 26.
Visit onkaparingacity.com for more information.

Plans are now up on the SCAP website. 3 buildings will be 4 storeys and 1 will be 6 storeys. 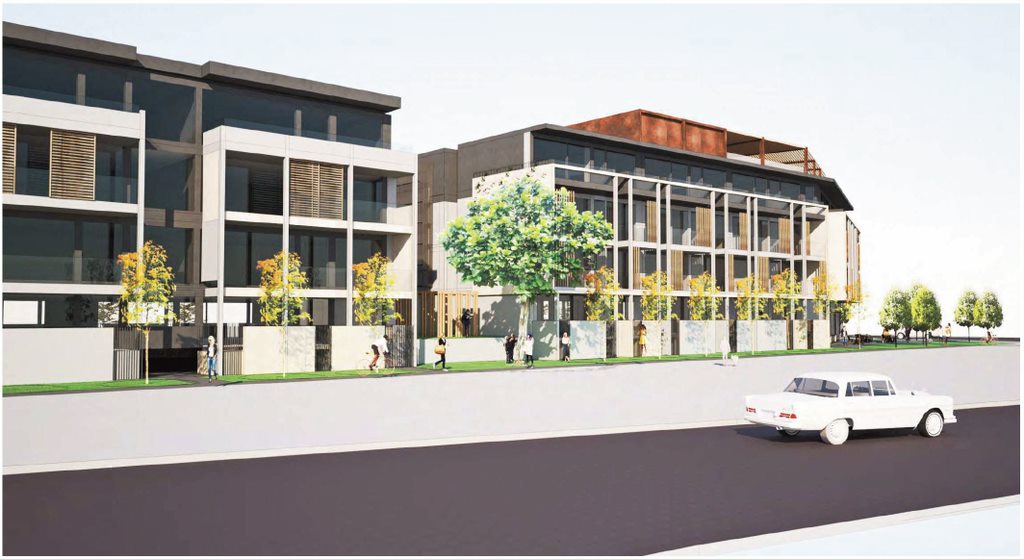 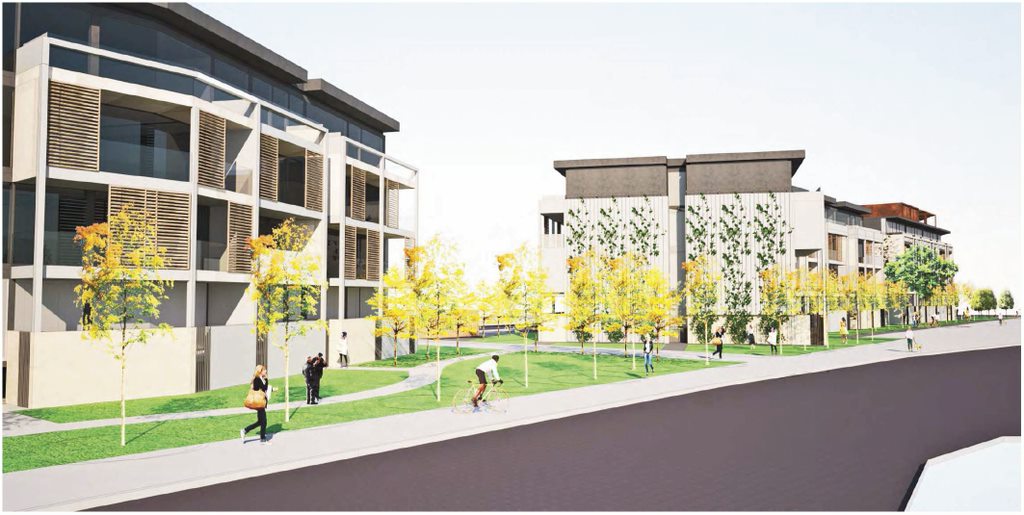 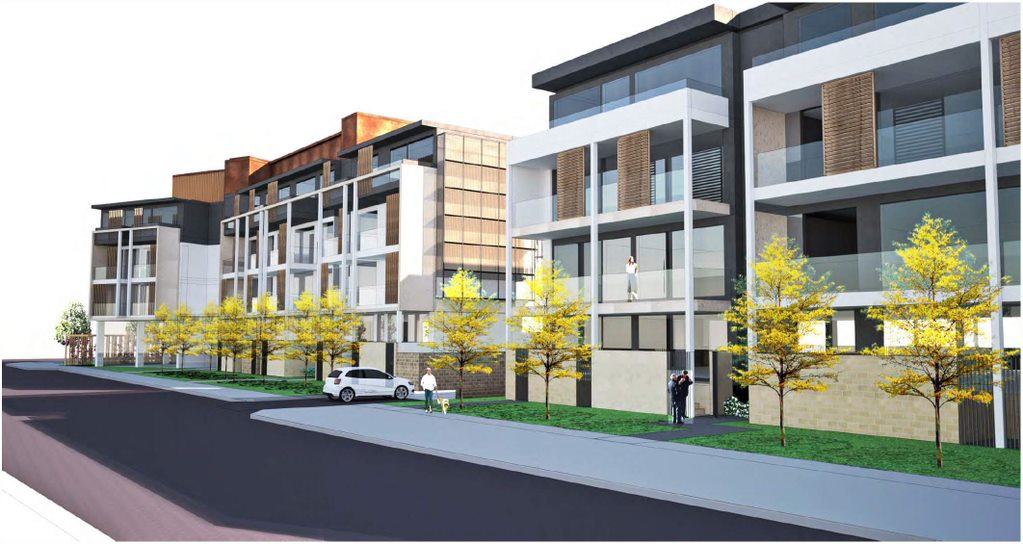 How about no... They look good but this kind of thing is not suited to Aldinga at all. Hell, I thought increasing city density was meant to curb urban sprawl, this would make it appear as thought this is not the case...
Top

With commercial and retail on one side and hardly anything, yet, on the other side it's the perfect location for this type of housing in this suburb.
Top

Nobody is forcing you to buy an apartment in Aldinga...
Top

I believe there are also advantages with living "in the sticks", and some of those people want to live in apartments. Nothing wrong with providing choice for people.
Top

Apartments suit many kinds of people, as does peaceful outer suburban living, especially if there is no need to head to the CBD for work every day, and this is well located opposite Aldinga Beach Central Shopping Centre. I think its good.
Top

Slated for approval by the state government DAC.

What’s on this site now?
Top

how good is he wrote:What’s on this site now?

This is complete BS, Why the F##k are they building apartments in Aldinga. Seriously Adelaide needs to stop urban sprawl, this is the last thing we need. Aldinga was once such a beautiful little country town away from the suburbs, now with the help of all the development there it is quickly turning into the next Morphett Vale and that sure is not a good thing.And yes no one is forcing me to live in one of these apartments but I am being forced to live near this crap. I live in Mclaren Vale because its in the country away from the suburbs, why are the suburbs here now?!
Top
Post Reply
26 posts