Indonesian Airlines were banned from EU airspace in 2007, with some allowed back later like Garuda. The ban on all of them was lifted only recently.
Follow me on Flickr

On this note, no further news on any negotiations with any US airlines?
Top

Plus a picture of the new hotel.

Direct-to-US flights floated as ministers woo airline chiefs
TOURISM SOUTH Australians could fly direct to the US and on new routes to Asia in a few years as ministers preparing to lobby international airline bosses who will descend on Adelaide next year.

SOUTH Australians could fly direct to the US and on new routes to Asia in a few years with the federal and state tourism ministers preparing to lobby international airline bosses who will descend on Adelaide next year.

The city will be the first in Australia to host the World Aviation Routes conference, attracting 3000 delegates from airlines, airports and tourism authorities to develop new flight routes and which will inject more than $20 million into the state’s economy.

SA Tourism and Trade Minister David Ridgway, pictured, will today attend the world’s largest aviation forum in Guangzhou, China, for an official handover before Adelaide hosts the event next September.

The Advertiser understands flights from Adelaide to the United States and additional routes to Asia are the main focus for Mr Ridgway and his federal counterpart Simon Birmingham – after Qantas expanded its European operations at Perth airport.

Mr Ridgway said he looked forward to discussing opportunities for new routes and showcasing why Adelaide was growing as a destination for international travellers.

“There have been good recent signs for SA with Malaysia Airlines, Cathay Pacific and China Southern all putting on additional Adelaide services and Singapore Airlines also upgrading its Adelaide aircraft to the next-generation Airbus, but we need to keep the momentum going,” Mr Ridgway said.

Upgrades to Adelaide Airport will help the ministers’ bid, while airlines already established in Australia would face less red tape to expand their operations which could see new routes established in a couple of years.

Mr Birmingham said there was every reason to further expand international flights to Adelaide with additional naval shipbuilding investments and the state’s tourism potential.

“This is a unique opportunity for Australia and also South Australia to take centre stage and have the biggest players in world aviation in our own backyard,” Mr Birmingham said. “By hosting this conference, we’ll be front of mind when the biggest aviation companies have discussions about new air routes or expanding capacity on existing routes.

“While international aviation capacity to Australia now exceeds 25 million seats per year, further increasing this capacity will only strengthen and help sustain our tourism industry in the long run.”

In the year to June, Adelaide Airport set a new record of more than one million international passengers passing through its terminal.

The World Routes 2019 conference will be held from September 21-24 and will be hosted by the SA Tourism Commission, Adelaide Airport, Adelaide Convention Bureau and Tourism Australia.
Walking on over....

To save questions for tomorrow...

Air New Zealand B777-300ER ZK-OKT is operating 'NZ191/192' tomorrow. What makes this interesting that the aircraft is in EVA Air colours. ANZ are leasing the aircraft to cover B787-9 engine issues. A very historic event for Adeladie, as it will be the 1st EVA Air painted aircraft and 1st NZ registered B777-300ER to visit Adelaide.
Stefan
Top

To save questions for tomorrow...

Air New Zealand B777-300ER ZK-OKT is operating 'NZ191/192' tomorrow. What makes this interesting that the aircraft is in EVA Air colours. ANZ are leasing the aircraft to cover B787-9 engine issues. A very historic event for Adeladie, as it will be the 1st EVA Air painted aircraft and 1st NZ registered B777-300ER to visit Adelaide.

Hey Stefan, did I see a Air New Zealand B777 arrive in Adl last week?
Could've sworn I did.

BTW, thanks Stefan! love your updates.
Sticking feathers up your butt does not make you a chicken
Top

The EVA Air would be nice to see in photos. Now if they flew to Adelaide I'd hop on to Taipei... 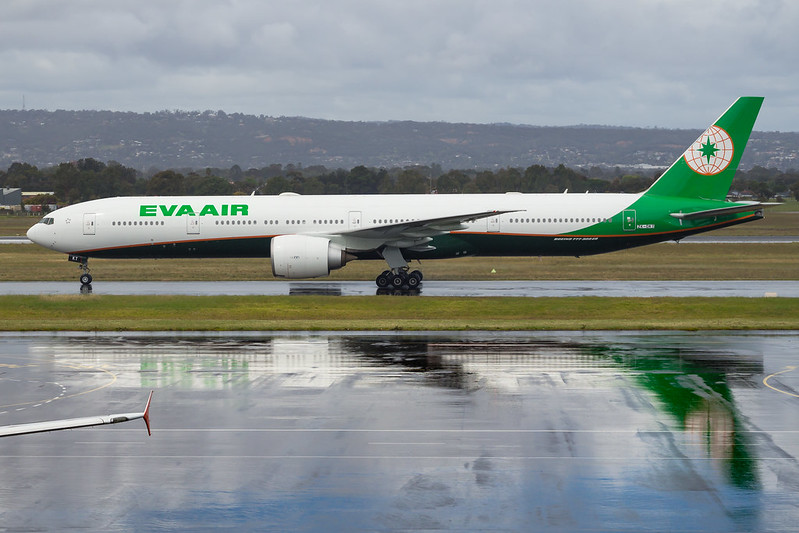 If Air Asia is coming, does it mean we'll get that plane? 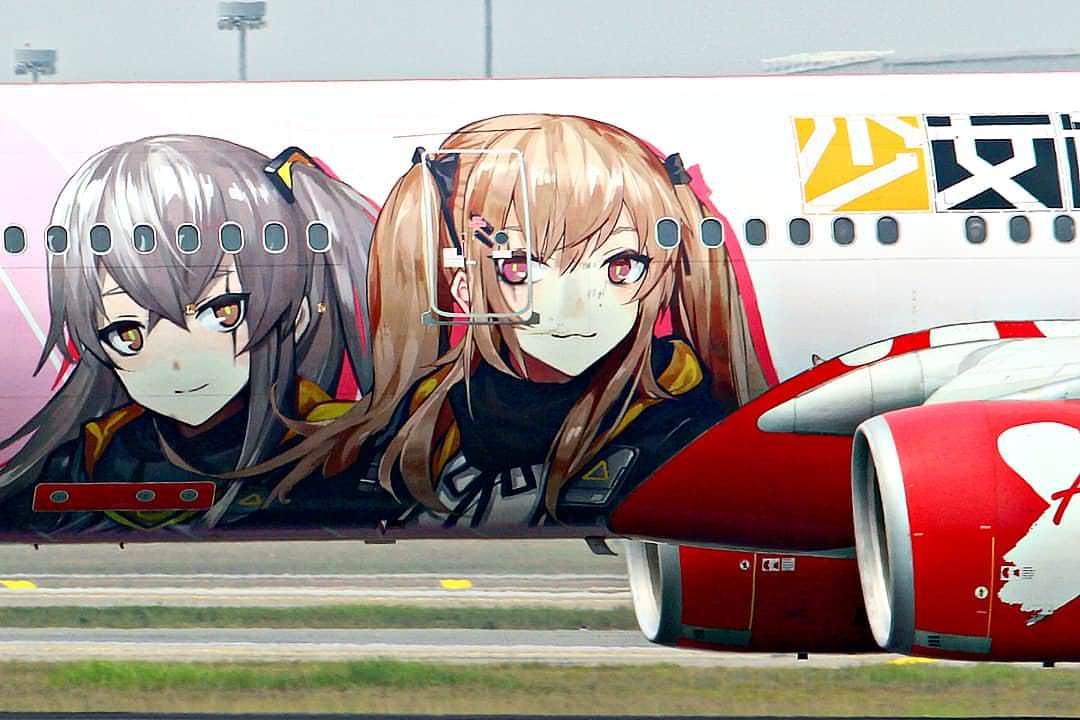 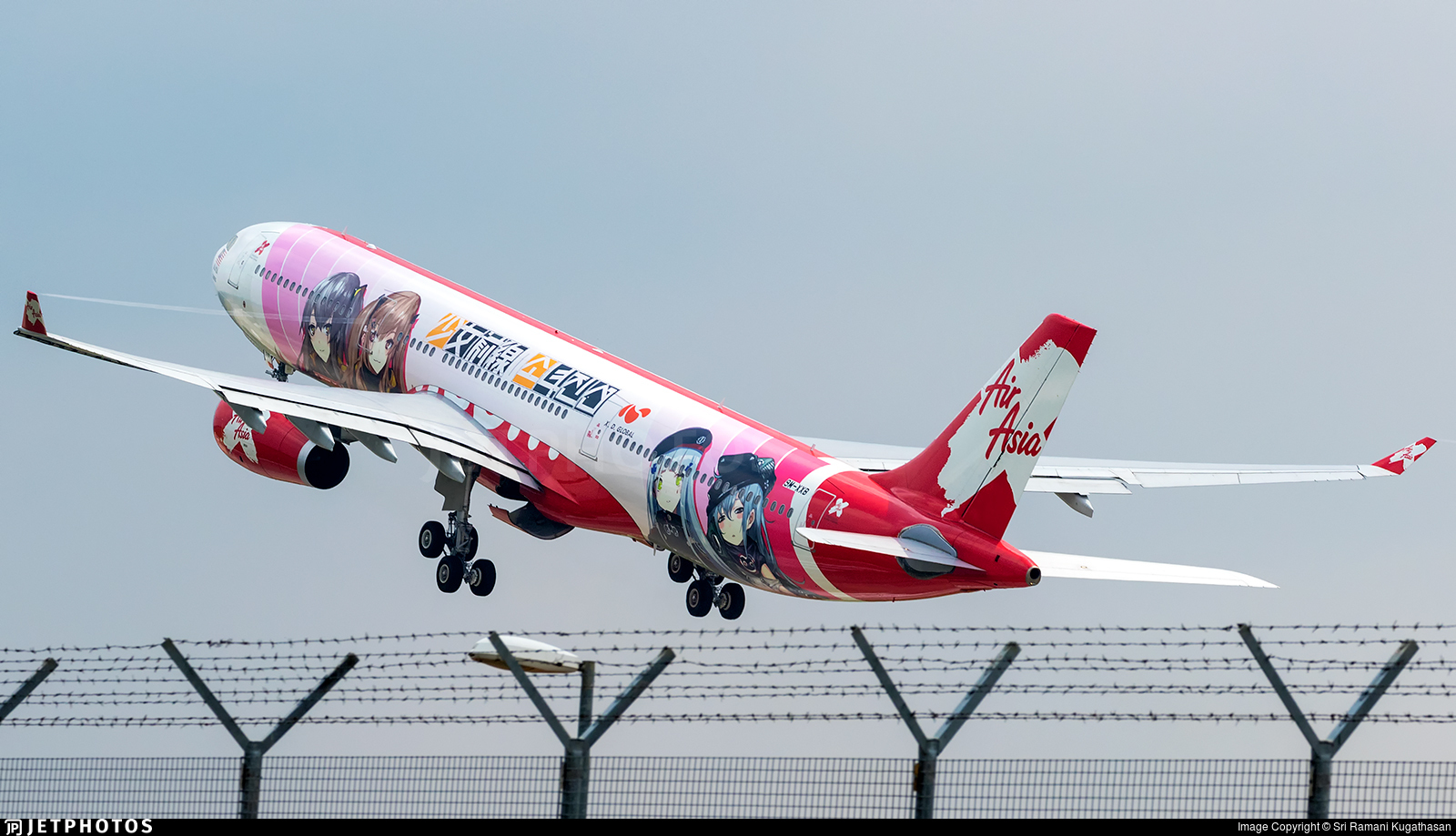 A look inside the new Atura Hotel at Adelaide Airport.
From Hit107.

The 165 room Atura Hotel at Adelaide Airport has opened its doors and we've taken a look inside!

The hotel's interior looks great! But what's up with the blank concrete walls facing the western edge of the plaza? They look somewhat temporary - as though they might one day be opened to reveal more tenancies? I hope they get some artwork or vertical gardens in the interim.
Keep Adelaide Weird
Top

Emirates has yet to advise if this Boeing 777-200LR is one of the jets fitted with the refreshed 2-2-2 business class seats instead of the more common 2-3-2 configuration.

If so, that will be a win for business class passengers but not first class flyers, as the process of upgrading each Boeing 777-200LR sees the first class suites removed.