I drive to Murray Bridge every month and I can assure you it does not fit the description of being an outer suburb of Adelaide and is not captured by the Greater Adelaide population. 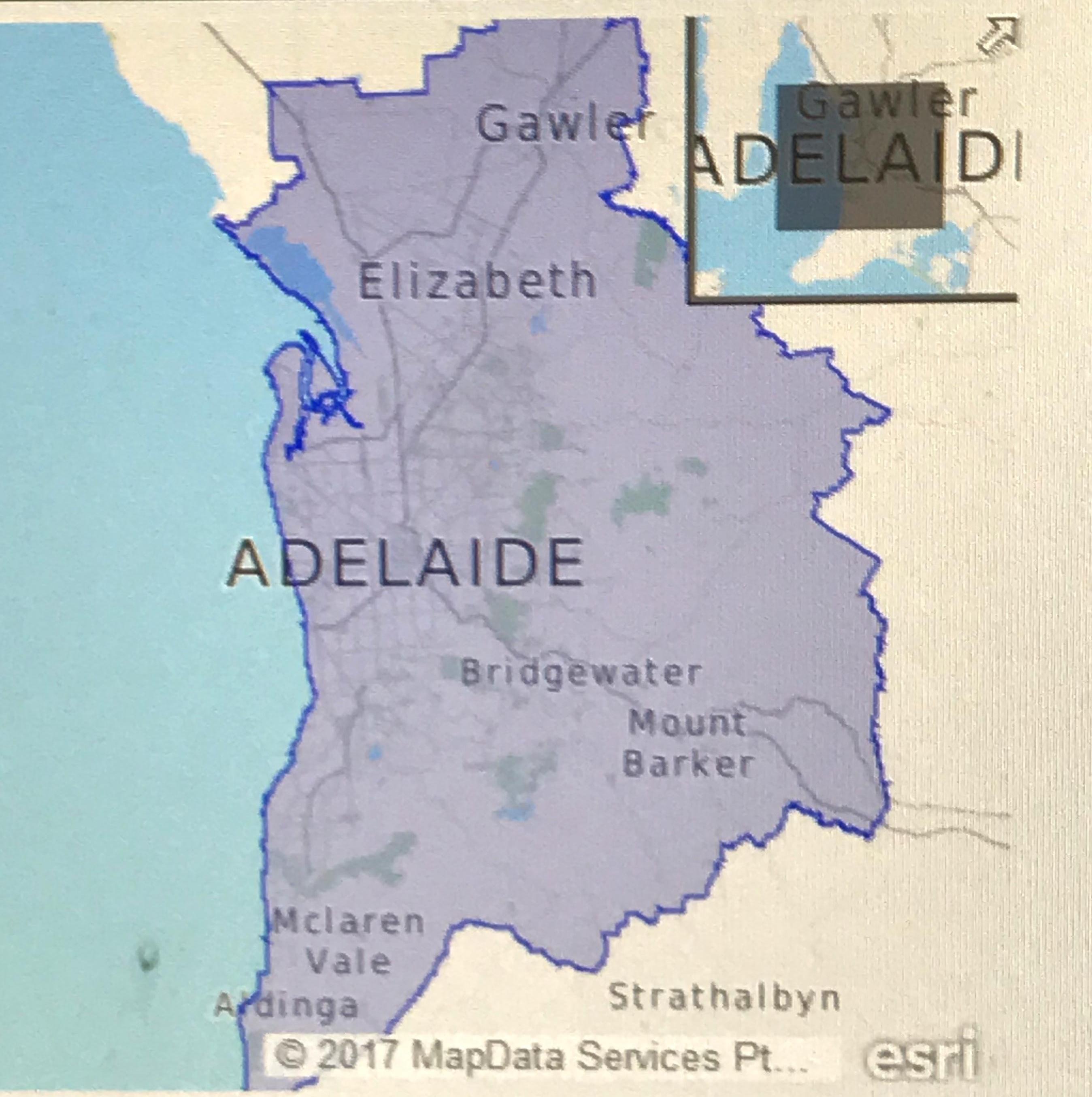 by flaneur
Mt Gambier's economy as well as parts of the Limestone Coast suffer as a result of no passenger rail. The choice is car, bus, plane. The car is convenient, the bus is not popular choice and slow, plane is expensive. When Sharpe Airlines had their Adelaide service it was cheaper to fly to Portland than to catch the direct plane from Adelaide to Mt Gambier. The choice of Qantas Link to Whyalla instead of Mt Gambier was a political move. Trucking companies are very political in the Limestone Coast and fear a passenger train would open the gate for rail freight. Local tour operators would benefit rather than tour companies that originate from Melbourne or Adelaide.
Passenger rail could have opened the opportunity for the Tour Down Under.

by flaneur
sad to see Masters go, had a far better and interesting range than Bunnings, would have liked the partnership taken away from Woolworths. Visited a hardware chain in Germany which had a range and price that would have competed more than well against Bunnings

by Spurdo
Article paywalled, but this sounds like it could be the beginning of something pretty interesting if all goes to plan.

by Levesque
Not a physical development per se, but it looks like we might see some more developments in Whyalla and Mount Gambier as a result of this.