by Ho Really
You guys may be interested in the Life in Australia liveability survey. Here's the first page... 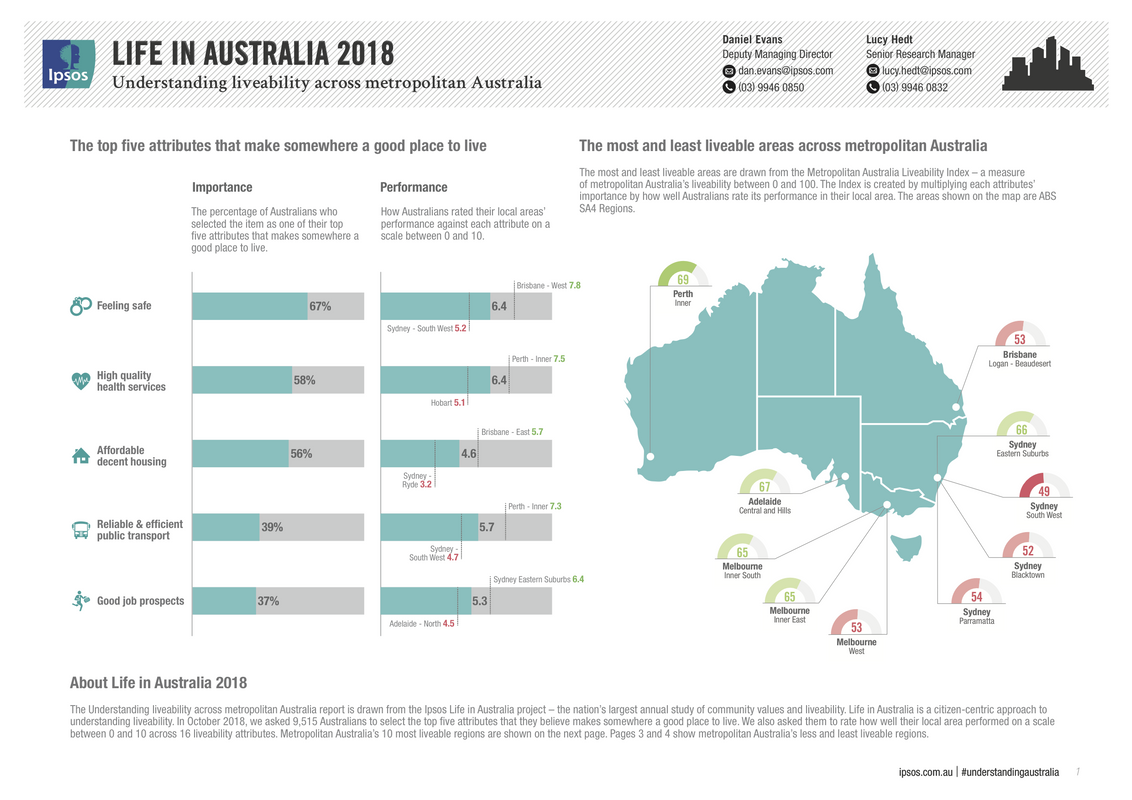 Governments really should start looking at alternatives to Sydney, Melbourne and SEQ.
I think it should go hand in hand with in some way dealing with this so called "man accelerated" climate change nonsense, but by leaving the politics out of it.
For example everyone always says we have so much room in Australia but most is unused.
Well, we can build desalination plants. Israel has turned large parts of it's desert into farm land.
Why not plant forests and other greenery in some remote coastal areas for example, not too far from existing towns or cities, and then a decade or two later start building a new city or two? Indonesia is building a new capital city, yet a much wealthier country like ours can't build a new city?
Personally I'd chose somewhere on the SA coast and somewhere in south west WA.
All times are UTC+09:30
Page 1 of 1
Powered by phpBB® Forum Software © phpBB Limited
https://www.phpbb.com/