All high-rise, low-rise and street developments in the Adelaide and North Adelaide areas.
Post Reply
754 posts

aceman wrote: ↑
Mon Aug 24, 2020 8:42 pm
from my view south of the city this one appears to be around the same height as the black stump and telstra. does the level of the land really fall away that much as you go down curry street??

GOOGLE EARTH puts Westpac at 60m above sea level and Sofitel at 55m. That said, there is a reasonable height difference in favour of Westpac anyway. The Black Stump is around 65m.
Top

Going by memory Westpac House is about 44.5 metres AHD. The proposed development at 75 King William Street (corner King William and Currie Streets) is 44.68 metres AHD. To the west Luminesque/Sofitel ground level would be several metres lower than Westpac. For the Grenfell Centre to be the same height or taller it would have to be on ground 14 metres or more higher than Luminesque/Sofitel.

Ben wrote:The new height is 117m due to adding a ballroom level with a height of 5.5m.

On the height, I'm confused.

In the original proposal, the building was 152.64m AHD to the top of the plant, and 41.940m AHD at ground level, resulting in a height of 110.70m, which is what I thought the height was originally, so I was confused when the thread said 115m.

But if you look at this screen capture from the original documentation, there's a little bit more of the building "below" ground level, where it looks like they will excavate the ground. It doesn't affect the height in AHD, but does this little bit count towards the building's final height above ground? Does someone here (such as the Emporis editor, Will I think) know the answer?

This post from 2017 seems relevant to what I wondered above.

Also, I found this from the QT dev ap for section scale:

The CTBUH rules measured height as being from the lowest point at which there is an entrance to the building. So if the building was on a slope and there was an entrance on the low side, then you measured from that point. They may have changed recently but I've been out of the loop.
Top

A hint of what's to come. 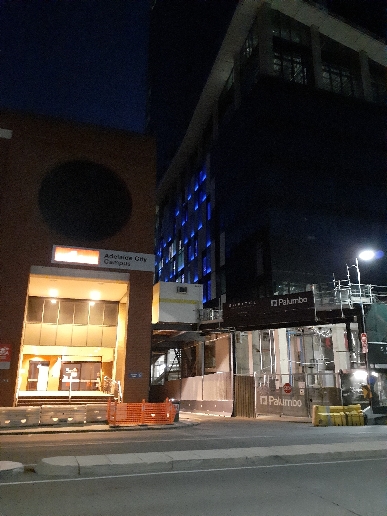 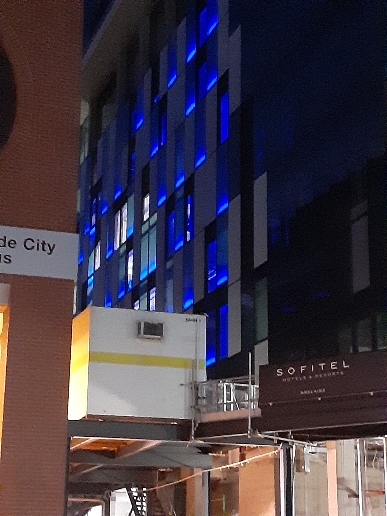 Same. I was initially critical of those white panels, but stand corrected as I think they will blend in really well when this is finished.
Top

The developer put together a short time-lapse video https://youtu.be/AEDBMcyJ4T8

They also advised that apartments might potentially be settled in December (except if something goes wrong, in case it, well, won't happen before 2021...)
Top

I went to a work function a couple weeks ago, spoke to a couple who have bought a 3 bed, 2 bath, 2 carpark apart. on one of the upper levels. I wasn't rude enough to ask the price, but i'd imagine it'd be well over $1 million.

I did ask what their strata fees were, which they kinda dodged around and said that strata was waived for the first 12 months of occupancy.
Top

Jaymz wrote:I went to a work function a couple weeks ago, spoke to a couple who have bought a 3 bed, 2 bath, 2 carpark apart. on one of the upper levels. I wasn't rude enough to ask the price, but i'd imagine it'd be well over $1 million.

More like 1.5, at least that is what the last remaining 3 bedder goes for.


Jaymz wrote:I did ask what their strata fees were, which they kinda dodged around and said that strata was waived for the first 12 months of occupancy.

I don't think they have set strata fees yet (or at least I haven't been told) and I wasn't aware of any waivers either... could have been a developer incentive, maybe I should email the developer... .

Sent from my LG-H870DS using Tapatalk 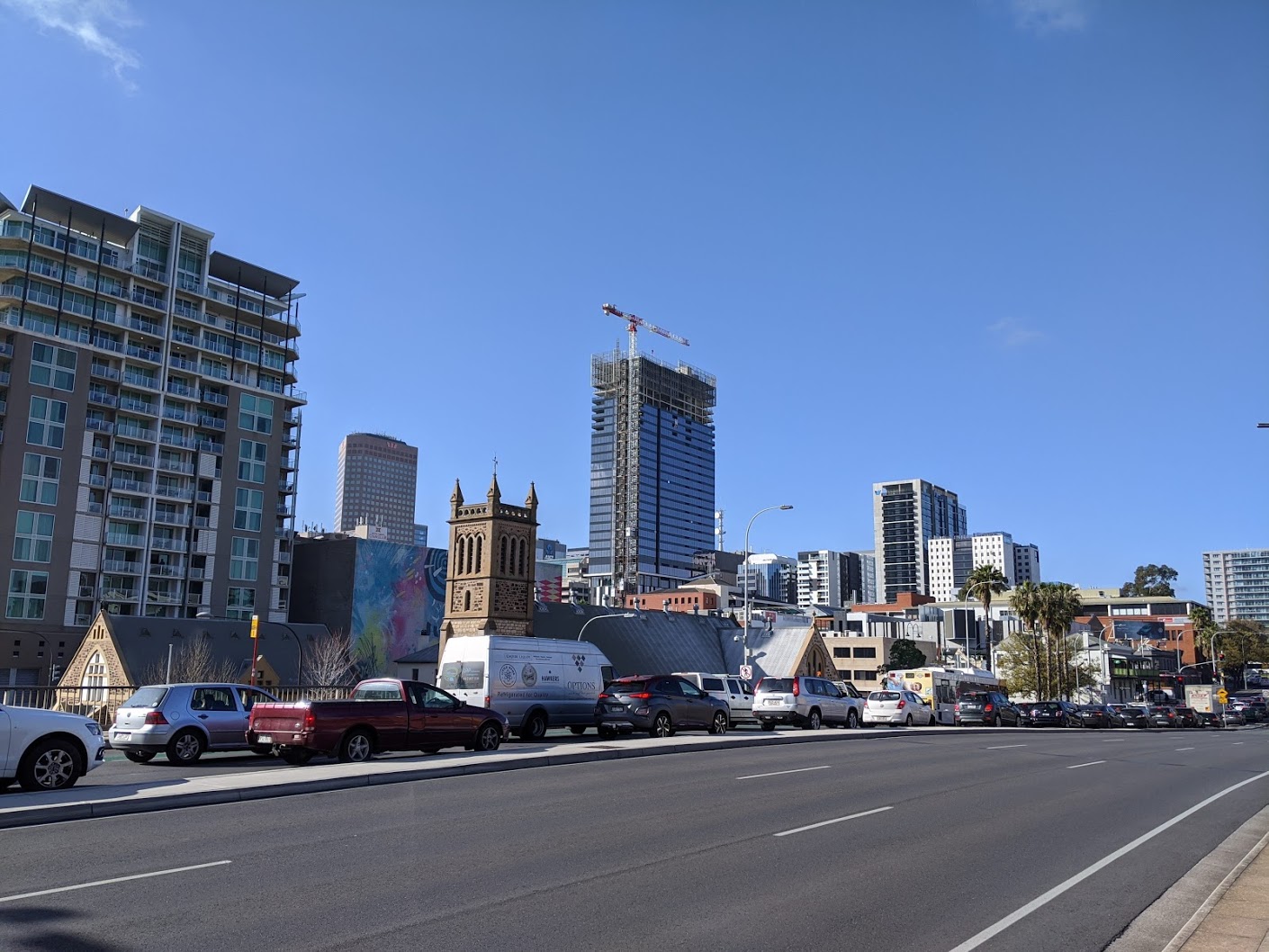 From the Outer Harbor greenway. This is pretty much the same view as you get travelling in to the city via Port Road - it makes quite an impact from this angle. 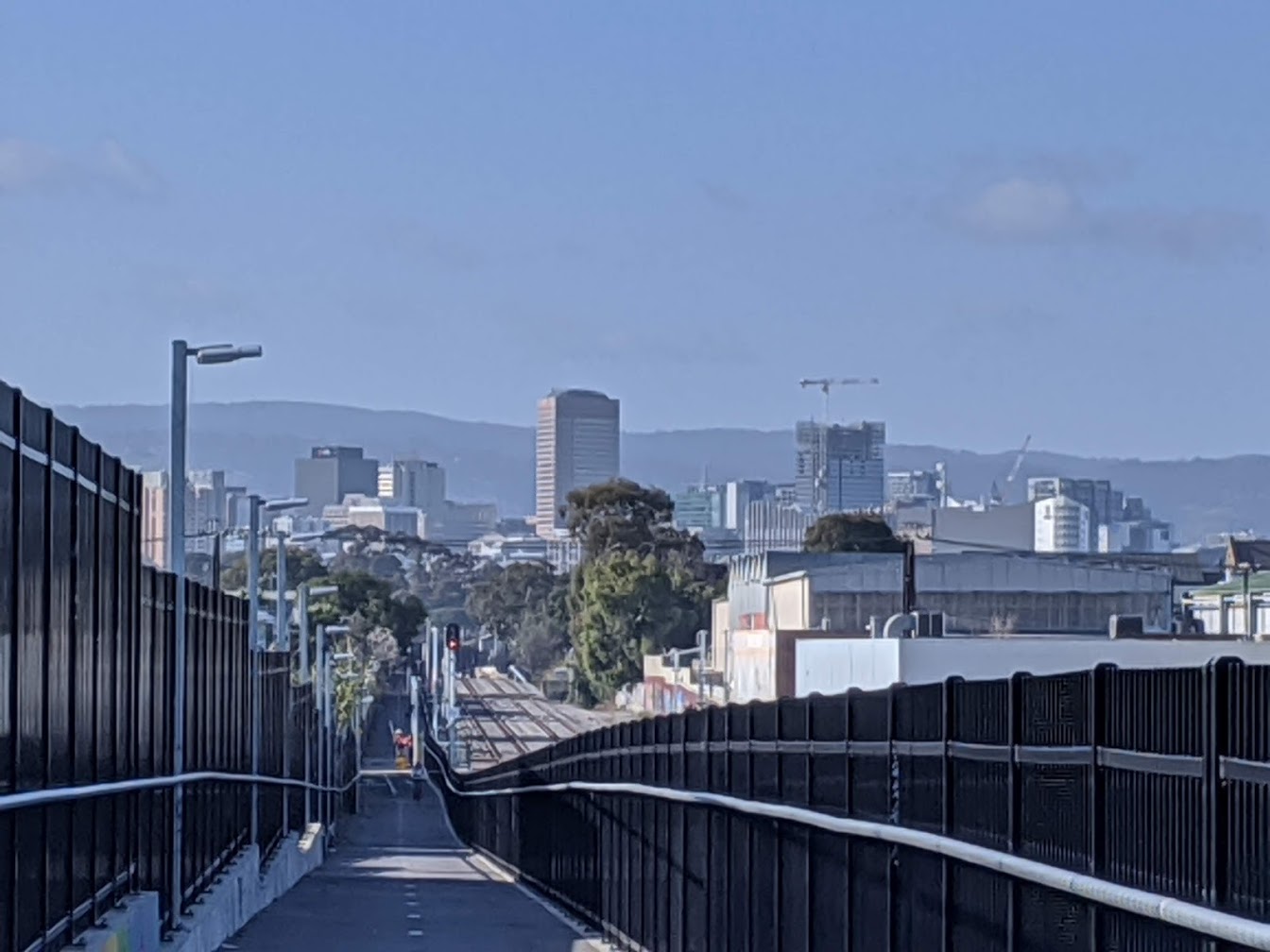 definitely makes an impact from the west... no doubt this side of the city will see some big dramatic changes this decade

saw this pic on realestate.com.au

Viewed from the oval 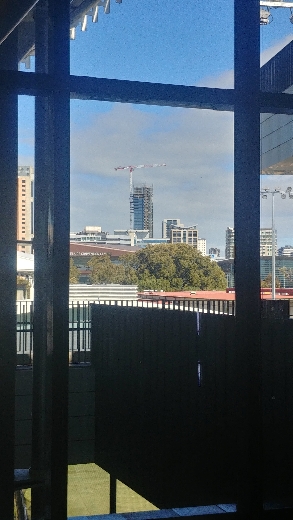 Sent from my LG-H870DS using Tapatalk

From today - glazing is going up pretty quickly