All high-rise, low-rise and street developments in the Adelaide and North Adelaide areas.
Post Reply
692 posts


Do you actually have anything positive to say ever?
How does the similar feature on the western stand look during the middle of summer?

You'd think I just suggested something that isn't already an existing feature at Adelaide Oval.

I don't know where it is, and I don't know what it looks like a bit later in summer. Do you mean that it is on another part of Adelaide Oval's grandstands? I agree it looks good at the time of the photo.

The photo in the other post with the windows is not of Adelaide Oval obviously. I was just pointing out it would look good and would match the theme on the western stand facade. Where that photo with the greenery around the windows is isn't relevant, because it was merely intended to illustrate what the new hotel facade could look like if parts had a green wall.
Yes, the western stand greenery stays green during summer. Yes I've been there and seen it.

I haven't seen the western stand greenery as far as I know. I've seen the new hotel and it doesn't look as bad as many people here said it would. shrubbery like that might work too, as long as it can be kept green. You say that the western side has similar and stays green, so that's fine.
Top 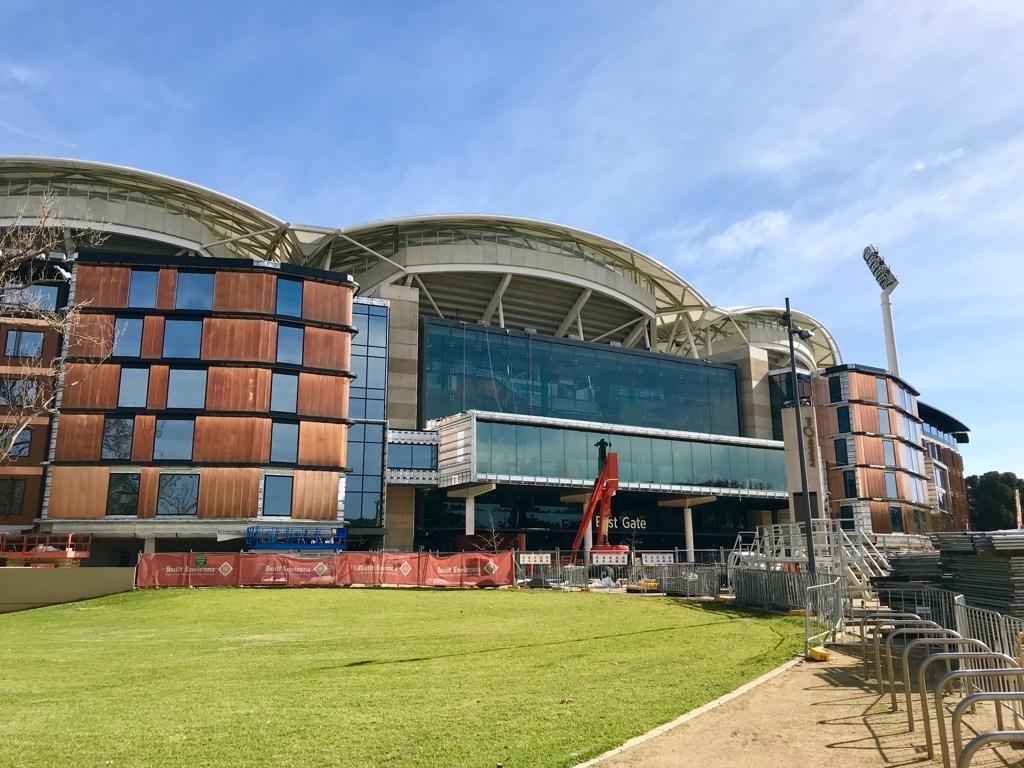 And these are from today, with many panels looking a very different colour - presumably weathering as expected? 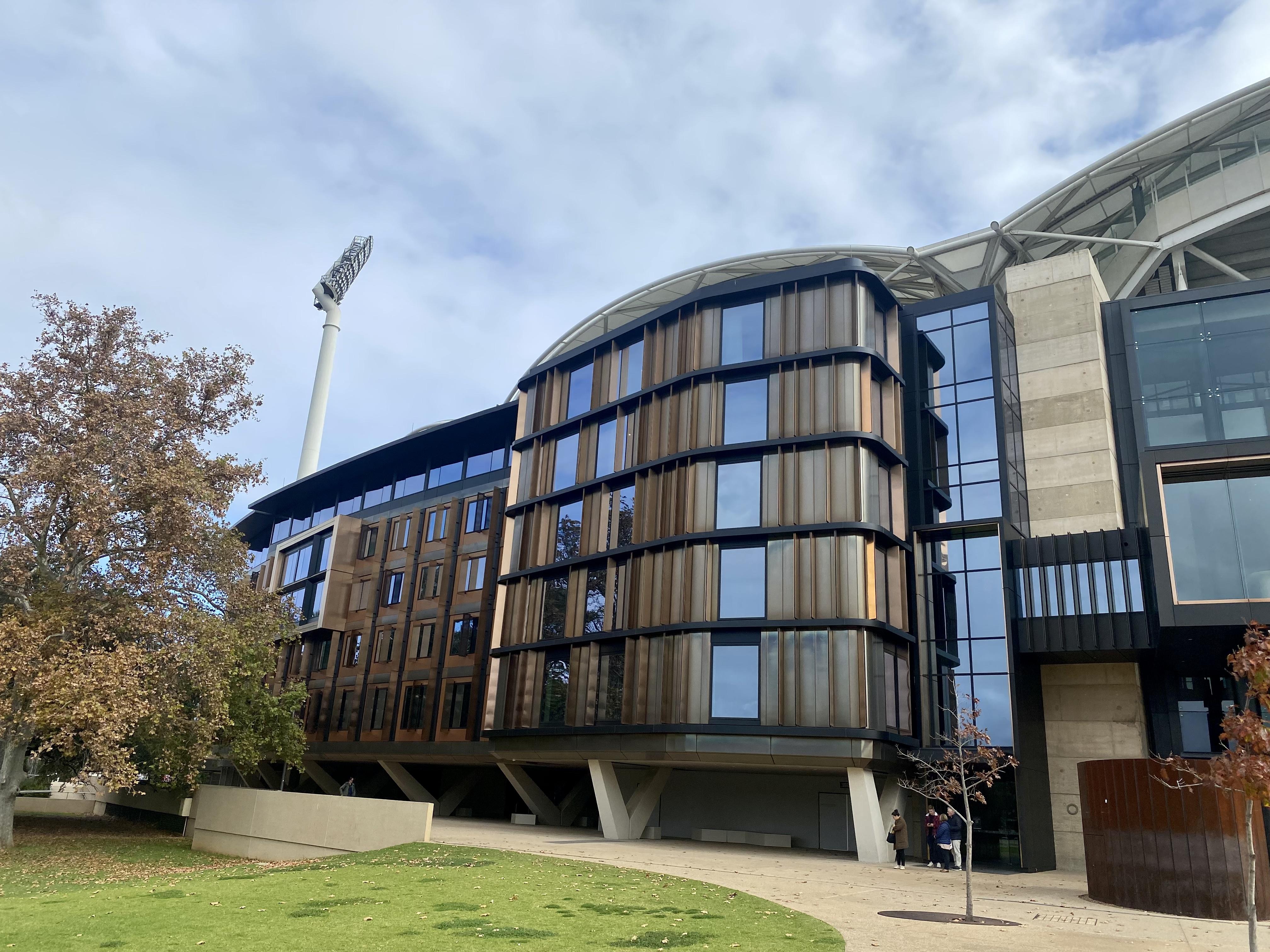 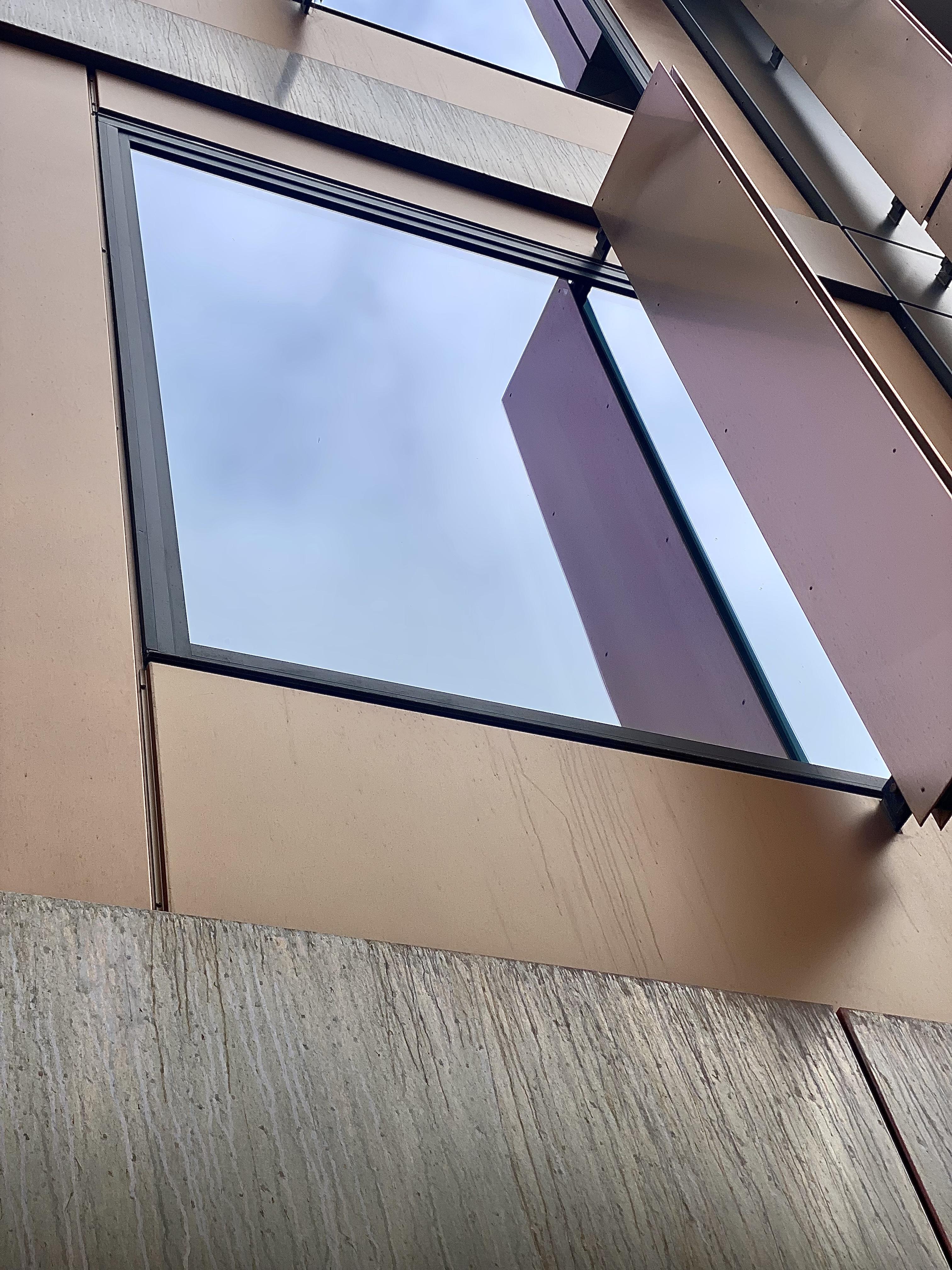 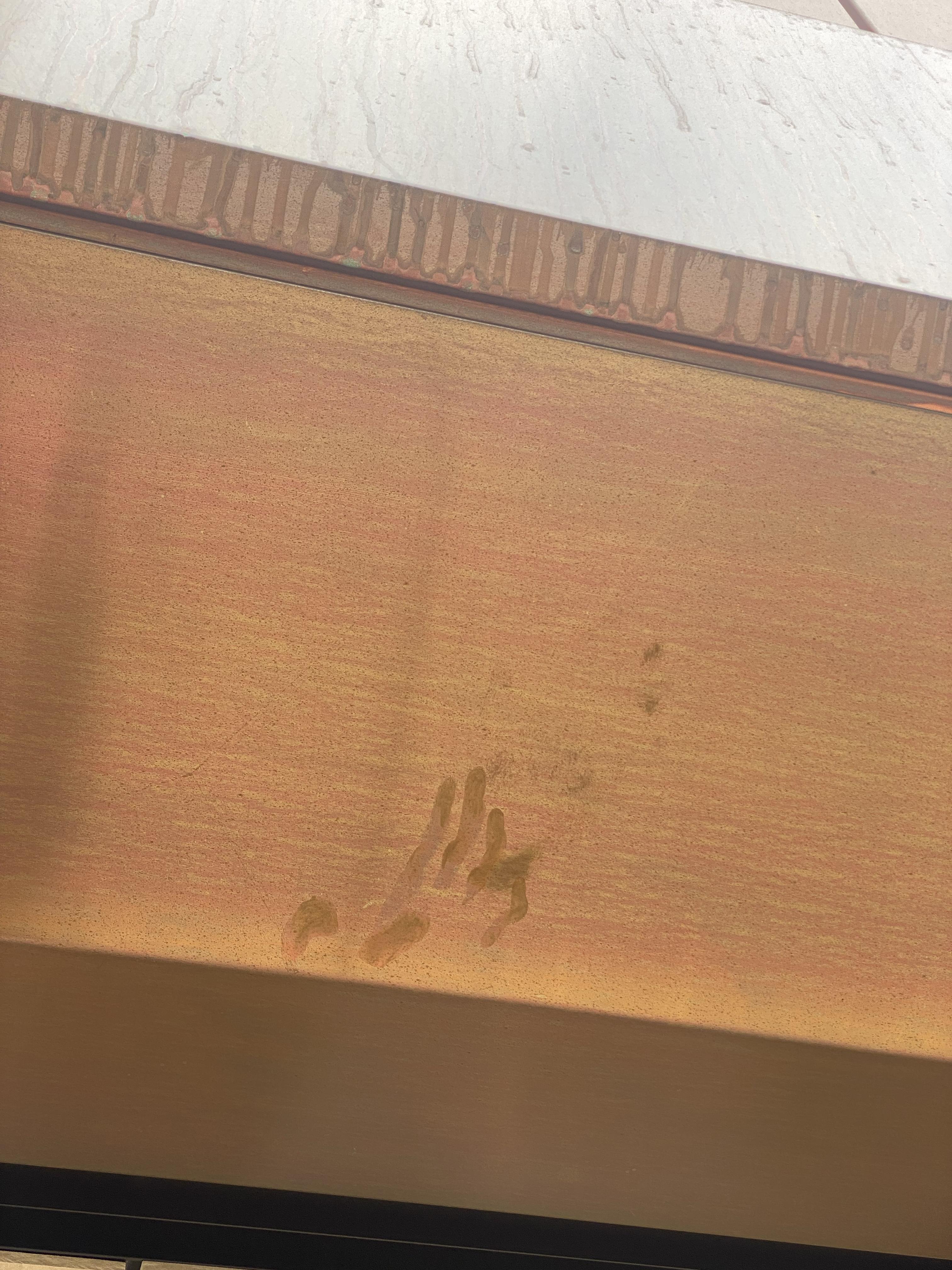