All high-rise, low-rise and street developments in the Adelaide and North Adelaide areas.
Post Reply
35 posts

The developer, Starfish, has released some renders to InDaily in response to their reporting about heritage concerns. It appears it'll be a Punthill hotel, and the cottage façades will be retained. IMO, it's a good outcome. Article here:
https://indaily.com.au/news/local/2020/ ... ge-debate/ 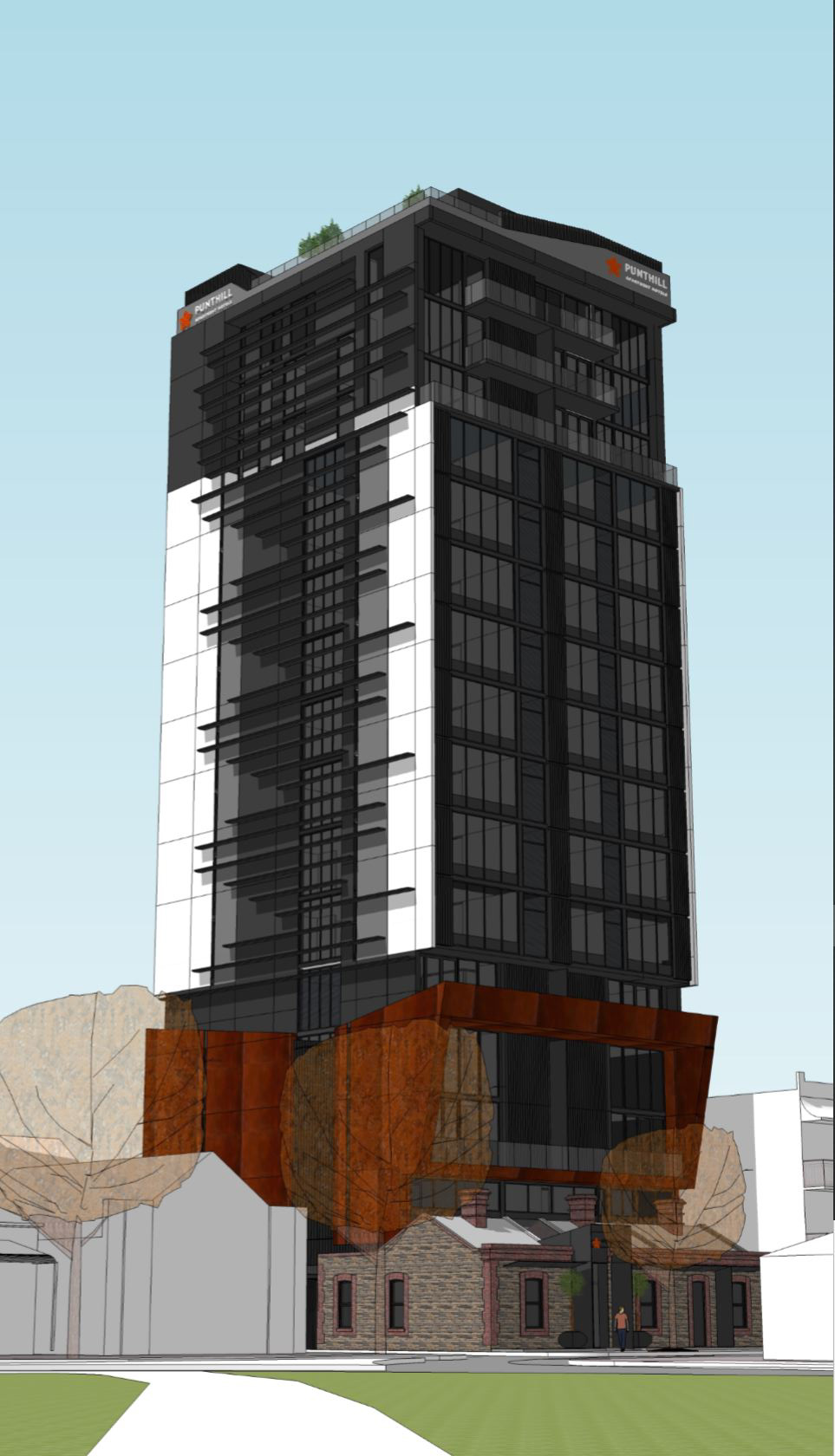 Hopefully that goes ahead
Top

Looks a lot better than what I was expecting. Really liking all of the different elements and variation within the design.
Top

Not bad for a motel

Two thumbs up, can't really complain about this one too much.

...or can we? *Vsauce music*
https://www.youtube.com/UltraVibeProductions
Top

From that indaily article:


"Adelaide City councillors Anne Moran and Alexander Hyde last week criticised the proposed hotel’s location and scale, with Hyde saying it would be “obviously out of character with other neighbouring heritage places”.

I know i'm (somewhat) preaching to the choir, notwithstanding the occasional accusation that many of us here on SA want 'height for height's sake', but are we still... in 2020... going to have councillors pretending 50m tall buildings just a block or two away from buildings twice the height in the middle of our CBD are somehow inappropriate. I'm kind of weirded out - did Moran and/or Hyde complain about the more obviously out of place stuff built down in the SE corner of Hutt Street (like the as yet incomplete blue box) or is this just them grandstanding for attention. The same councillors who seem to remain silent on tragedies like that student building going up next to Wingfold Tower but this well designed, sympathetic and thoughtful building is somehow worthy of their political point scoring and fear mongering? All because it involves some non-lived in cottages which are being preserved even when they don't have to be (in 2 of 3 cases, apparently).

PS Have either of these two had anything to say about how out of character and scale the ACC's own proposal for the Central Market site is, both in relation to what exists and what immediately surrounds it? Or is this like the way they close roads off to frustrate (sorry, 'calm') traffic except when it involves their own huge car parking stations, in which case they are happy to install new traffic lights that interrupt pedestrian thoroughfares purely for car access (as per the installation of access lights off Grote Street)? I don't doubt Anne (at least) has her finger on the pulse of the city, or at least a narrow fragment of it, as I think she's buzzed my intercom for at least the last two or three council elections. The problem is that people like me don't have all day to complain about 'tall' buildings whereas I suspect many of the demographic that do complain have all day and then some to whinge.
Top

One of the comments from the readers

Yes everything that was built 3 years ago is crumbling down, haven't you noticed?
Top

This is expected to be approved at Thursday’s meeting. 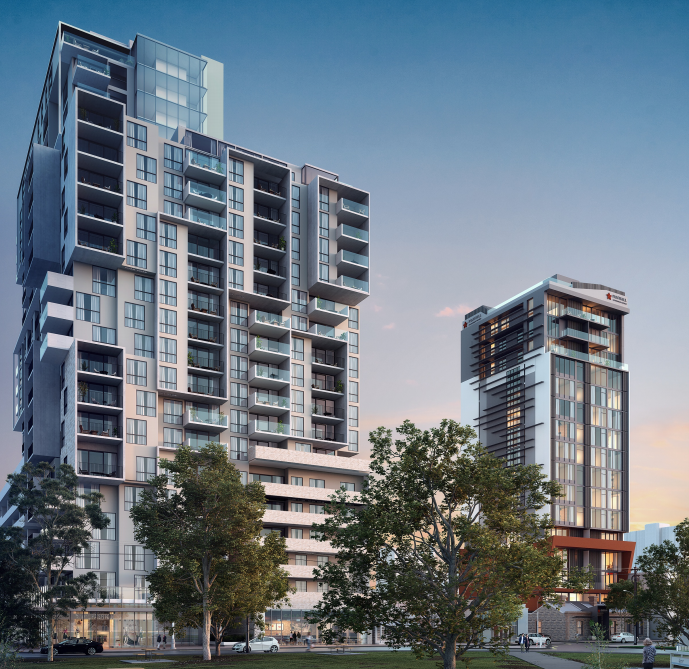 This one looks pretty good. Should be fairly likely with Starfish behind it.
Top

That last render makes me a tad nervous as the building in the left looks a lot better in the render than it does in person.
Top

Expected nothing less from you Mpol03. You are the epitome of negativity!!
Top

Given what’s come up in the last decade, I want better for our city. But be happy thriving in mediocrity.
Top

Besides, I thought ghs is the epitome of negativity.