All high-rise, low-rise and street developments in areas other than the CBD and North Adelaide. Includes Port Adelaide and Glenelg.
Post Reply
674 posts 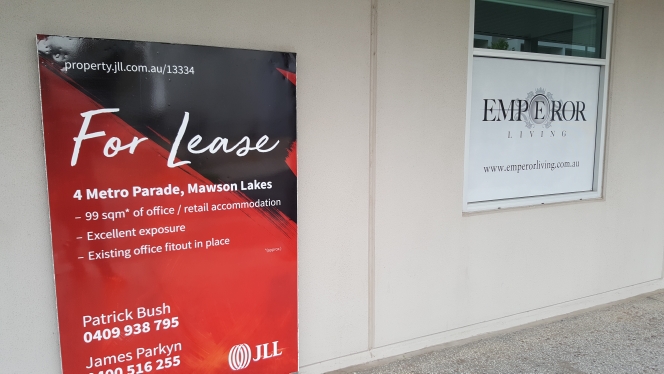 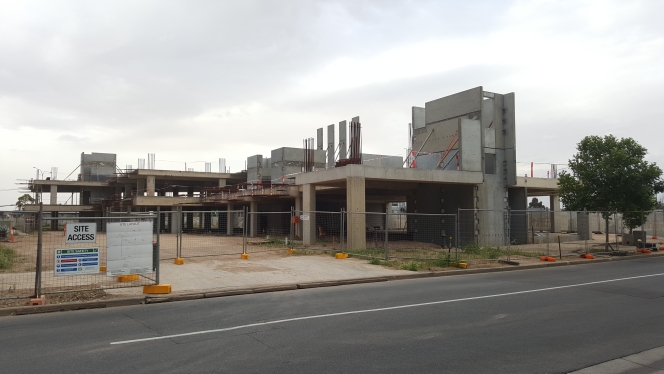 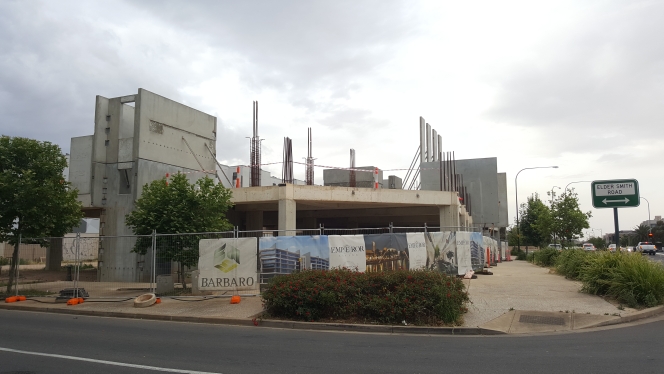 With the Target gone I wonder how this changes the Aldi plans? Wouldn’t make much sense to build when you have a huge vacant space next door.
Top