All high-rise, low-rise and street developments in areas other than the CBD and North Adelaide. Includes Port Adelaide and Glenelg.
Post Reply
19 posts 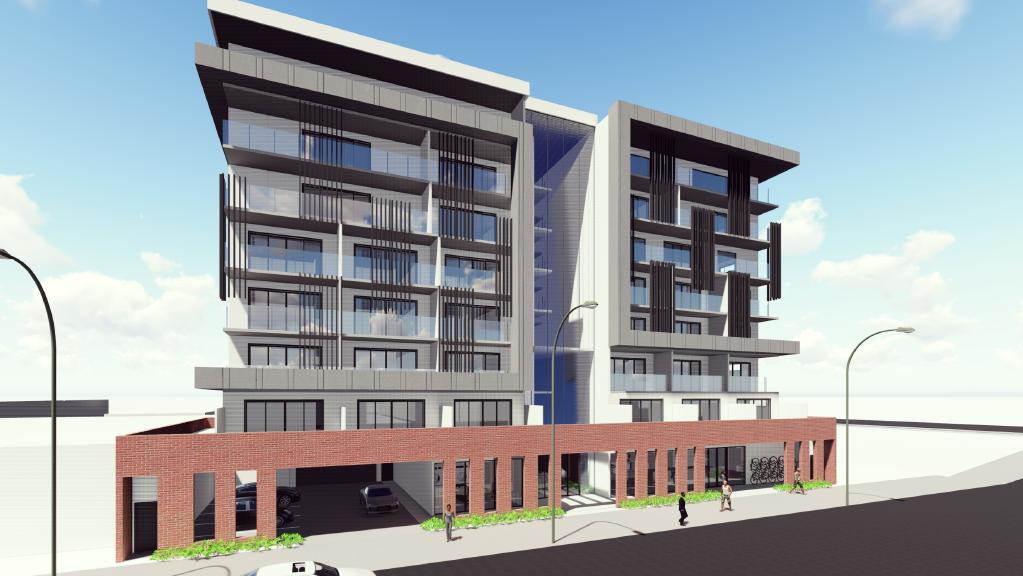 And once again we are left with a big vacant block full of weeds. I really hope that some new rules can be implemented that only allow demolition once the new build is 110% certain. Its not a good look especially when people start dumping rubbish on these vacant blocks and the temporary fence blows over and is never fixed up.
Baytram 366's Flickr: http://www.flickr.com/photos/[email protected]/collections
Top
Post Reply
19 posts