Ideas and concepts of what Adelaide can be.
Post Reply
28 posts
Message
Author

Agreed, there are so many under-utilised sites in the CBD that we shouldn't have to resort to giving away parklands that have been entrusted to us by previous generations. And secondly we should be looking at the problem holistically by providing tax incentives or other incentives to all developers looking at developing hotels in the CBD.
Top

Howie wrote: ↑
Wed Dec 06, 2017 12:20 pm
Agreed, there are so many under-utilised sites in the CBD that we shouldn't have to resort to giving away parklands that have been entrusted to us by previous generations. And secondly we should be looking at the problem holistically by providing tax incentives or other incentives to all developers looking at developing hotels in the CBD.

Do they even need to be in the CBD? provide late night train services to Semaphore or the Port and put them out there
Top

I was just going off Holiday Inn numbers - from memory that has about 250 rooms over 13 levels on a very small land footprint.
Any views and opinions expressed are of my own, and do not reflect the views or opinions of any organisation of which I have an affiliation with.
Top

It would be shot down immediately by everyone, but what if it was high density housing trust instead?
Top

Goodsy wrote: ↑
Wed Dec 06, 2017 1:26 pm
It would be shot down immediately by everyone, but what if it was high density housing trust instead?

That model of public housing has been rightly and widely repudiated. Why do you suggest it?

By high density public housing... you mean this? 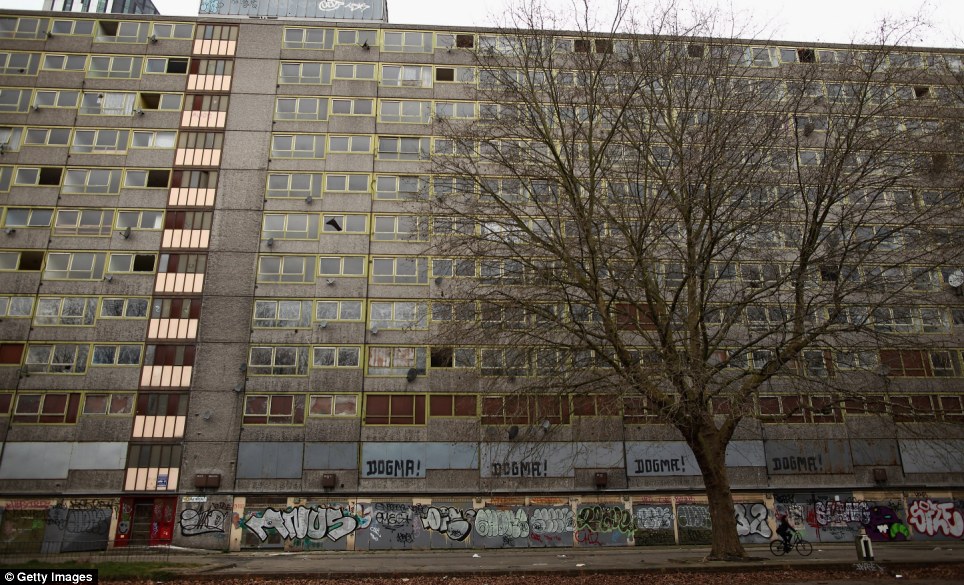 Or.. something that's a bit more modern 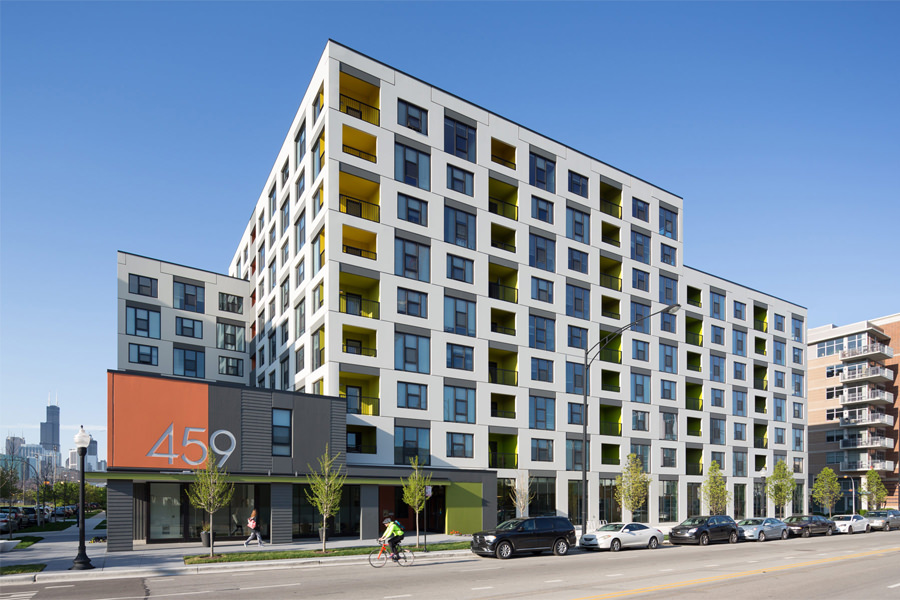 Christ, the gift that keeps on giving.

At risk of going way off topic, in regards to examples of failed high density social housing buildings, their failure was more down to politics (in the UK, particularly Thatcher and the conservative's ideologically opposition to social housing projects) and the effect that had on their ongoing running and maintenance, rather than their architecture or density. Those that did have support did not fall into such disrepair and have become quite desirable (for instance, Golden Lane Estate).
Top

Has this fallen through the cracks? Or am I completely blind and cannot find a thread for this?

I believe that the current render included is merely an artist impression and a competition will be held to determine the final design. A six-star hotel complex stretching across 10,000 square metres of government-owned land and reaching up to 27 floors has been proposed for the banks of Adelaide’s River Torrens, to the west of the Adelaide Convention Centre and the Morphett Street Bridge.

With an initial design by Adelaide-based practice Enzo Caroscio Architecture and Design, the hotel is part of a plan from investment minster Martin Hamilton-Smith to address Adelaide’s hotel shortage and boost tourism.

The hotel proposal has not yet received cabinet approval, but Hamilton-Smith says there has been considerable interest from international developers.

“With tourism to South Australia booming and new business growth and investment in the state, the one offering South Australia lacks is an ultra-luxury six-star hotel to meet the demands of these markets,” Hamilton-Smith said in a statement. “This proposal addresses this shortfall.”

It would see the prime land, owned by the state government and the City of Adelaide, sold to a private developer for a nominal price, in order for them to fully finance the project.

Hamilton-Smith, speaking with The Advertiser, estimated the project would cost between $200 million and $300 million.

The design of the hotel would be chosen through a national design contest, but would be informed by the colours and forms of South Australia’s outback. Enzo Caroscio’s concept design depicts an ochre-toned tower rising from an organically shaped podium, which is designed to blend into the surrounding landscape. The design also proposes vertical sunshades, which would sway back and forth along the façade of the building, mimicking the reeds of the riverbank.

In addition to the hotel, penthouse offerings and commercial offices, the complex would also house an Indigenous art galley in its basement.

The Adelaide city council is currently considering the site for a permanent commercial helipad.

Hamilton-Smith was elected as a Liberal MP in 2014 but defected to become an independent two months later, before being appointed to the Labor government’s cabinet.

A SIX-star Riverbank hotel showcasing the state’s indigenous history would be built near the Morphett St bridge, in a plan by Investment Minister Martin Hamilton-Smith to ease Adelaide’s accommodation shortage.

It would boast a signature, Outback-themed design – conceived through a national design competition – and house commercial offices, penthouse suites and an indigenous art gallery in its basement.

Mr Hamilton-Smith hopes the investment – which he estimated could cost anywhere between $200 million and $300 million – would spark a series of job-creating “indigenous offerings” along the “widest and best bit of the Torrens”.

He says international investors have conveyed “significant interest” in a Riverbank hotel development, which has been spruiked in a series of Investment Attraction South Australia documents.

His blueprint is yet to receive Cabinet approval, but involves 10,000sqm of State Government and Adelaide City Council land being given to a private developer for a “peppercorn price”.


Martin Hamilton-Smith hopes the investment will spark a series of job-creating “indigenous offerings”.

The new hotel would ideally ease our accommodation shortage.

He stressed the proposal – which he hopes would position SA as the “southern gateway to the Outback” – would involve extensive con-sultation with the local and indigenous community. The council is currently pursuing using the land for a commercial helipad, but Mr Hamilton-Smith hopes he can persuade them to consider a hotel instead.

“A high part of the cost of any such development is the land cost,” he said.

“In this case, we own the land, it’s a very significant saving and that would enable the developer to put the extra money into the building.”

Mr Hamilton-Smith championed building a hotel over the West End rail lines in 2014 but said the “time is now right” to progress it.

The recent shortage of Adelaide hotel rooms during the Ashes Test reignited his passion for the project.

Mr Hamilton-Smith said there was “considerable” international interest in funding a five to six-star hotel but more detail was required.

ON 10,000sq m of land owned by the State Government and the Adelaide City Council, to the west of the Morphett St Bridge

We've already had 2 threads for this, this is #3

I looked everywhere through the CBD Development board, just not here!