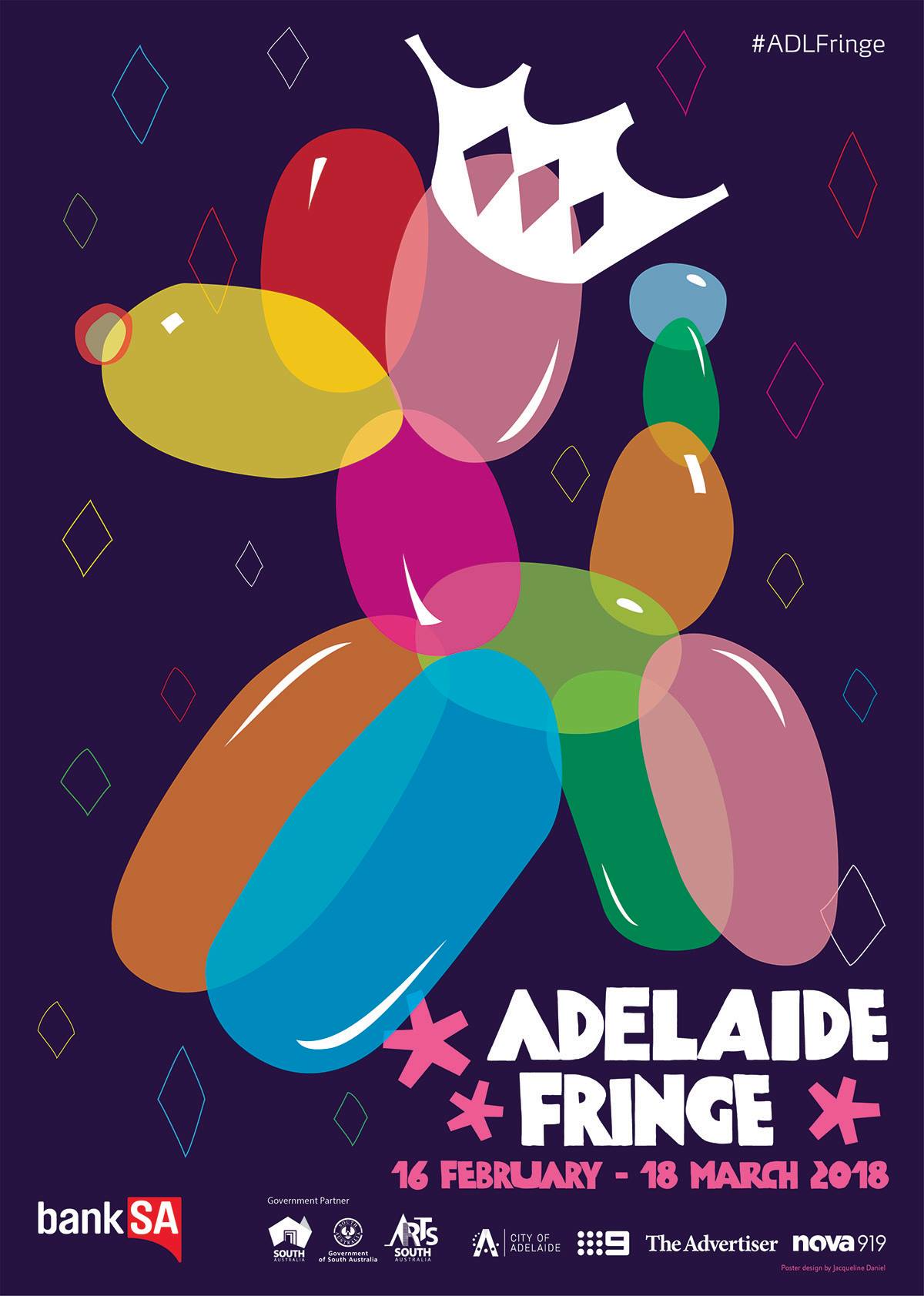 For starters, my avatar is the well-known Adelaide Aquatic Centre insignia from 1989.

Next year, there might be something special to mark Channel 9 Adelaide's 60-Year Anniversary!
For starters, my avatar is the well-known Adelaide Aquatic Centre insignia from 1989.