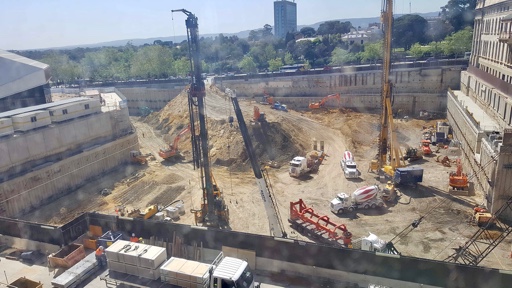 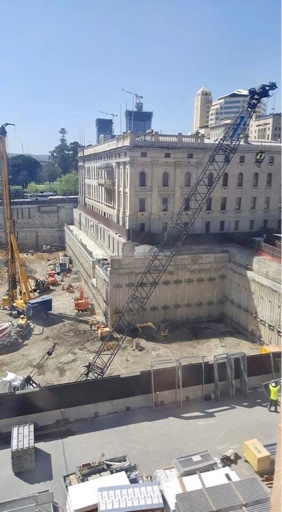 However, in terms of design ambition were it to be reworked... do we really need it to facilitate very large events? I mean, Elder Park is just out front.
Keep Adelaide Weird
Top
Post Reply
1184 posts