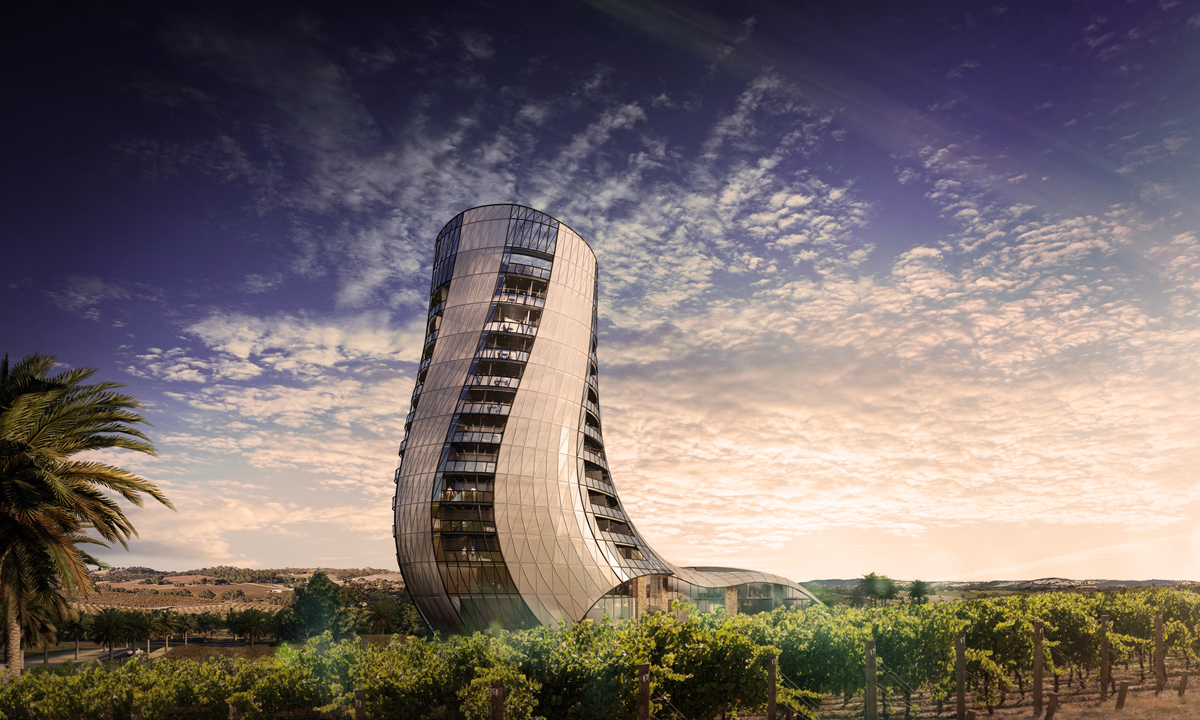 Very much modelled on a wine decanter. I think its bold and beautiful and should be built.
Top
Post Reply
25 posts